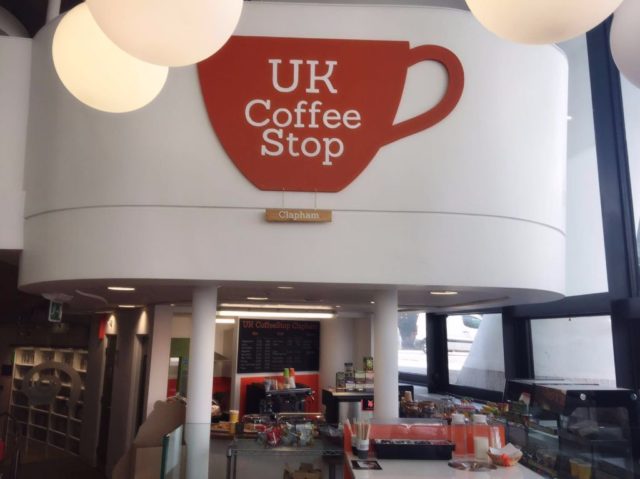 LONDON, UK – Visiting coffee shops is a ritual that many Brits routinely adhere to, as new research reveals Britain’s coffee shop culture is full of beans.

According to Mintel research, the UK coffee shop market has enjoyed its biggest period of growth since 2008, when the market was valued at £2.2 billion.

What is more, between 2015 and 2016 sales increased a spectacular 10.4% – the biggest year-on-year boost witnessed in the last five years.

It seems the market is brewing up for further success, as over the next five years coffee shop sales are forecast to jump a further 29%, reaching a heart-stopping £4.3 billion.

Brits’ insatiable appetite for coffee is highlighted by the fact that two thirds (65%) of all Brits have visited a coffee shop in the past three months*.

Coffee shop usage peaks among consumers aged 16-24 (73%). However, in a space traditionally dominated by specialist coffee retailers, it is notable that as many as 44% of Brits buy their hot drinks from non-specialists.

Overall, just one fifth (19%) of the nation do not drink tea, coffee or other hot drinks out of the home.

“Britain’s appetite for coffee shops continues. Much of the growth we’ve seen in recent years is driven by habitual coffee drinkers and the continually increasing number of coffee retailers that are now ubiquitous on British high streets. A raft of non-specialist venues that feature barista-style coffee on their menus with takeaway functions are grabbing a slice of the coffee shop market. In the future, the top end of the market will continue to face intense competition from big pub chains, fast food chains and bakery shops that have now encroached on the coffee shop market, competing in terms of price, convenience and even geographical reach.”

Mintel research reveals an environmentally caring side to Britain’s coffee drinkers. Almost nine in 10 (87%) coffee drinkers try to dispose of their packaging waste in recycling bins. Some six in 10 (58%) coffee drinkers would like coffee shops to offer a discount to customers using their own travel mugs. Furthermore, four in 10 (40%) coffee drinkers say they do not mind being charged extra for hot drinks served in 100% recyclable coffee cups, and 30% would prefer to pay for filtered water instead of buying bottled water.

“The concerted efforts of coffee shops to cut down on coffee cup waste, following the recent documentary Hugh’s War on Waste, puts them at a competitive advantage by highlighting the fact that the sector as a whole feels obliged to be more ethical. Recycling companies and packaging suppliers are making inroads by innovating in systems to recover and recycle existing materials, such as placing recycling bins in branded coffee shop chains as a collection point.” Adds Trish.

Despite UK consumers’ love of coffee shops, for some, the draw of the kitchen remains too tempting. Half (51%) of coffee drinkers prefer to drink hot drinks at home rather than out-of-home, including 55% of men and 47% of women.

“The fact that half of coffee drinkers prefer to drink hot drinks at home could suggest that the range of beverages for at-home consumption may, in fact, be so well-established in the retail channel that more consumers can now recreate the coffee shop experience without having to leave the comforts of home.” Concludes Trish. 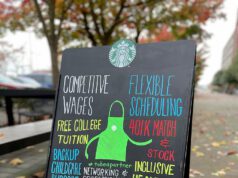 Starbucks announces historic wave of investments for its partners (employees) 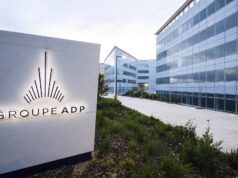