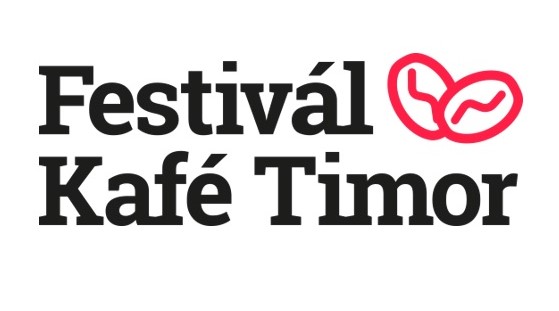 The competition ran from November 28 – December 3rd in conjunction with Festival Kafe Timor, a weeklong celebration of Timor-Leste coffee traditions that was organized by the recently-formed Timor-Leste Coffee Association (Assosiasaun Café Timor-Leste – ACTL – in Tetun).

Forty-seven of the coffees received were evaluated at eighty points or higher on a one-hundred-point scale, meeting the cup quality threshold to be called specialty coffee.

In an awards ceremony held at the conclusion of the festival in Dili on December 3rd, farmers from Tunu Fahi village in the Letefoho subdistrict of Ermera took top honors with their TunuFahiB lot, growing Hibrido de Timor variety.

The nine judges recorded an average of 84.45 points, describing the coffee as being “creamy,” with “green apple, sour cherry, lemon and peach” flavor notes. It was produced in cooperation with commercial partner Café Brisa Serena.

Second and third place were close behind at 84.325 and 84.025, produced by farmers from Tasakina village of Hatolia subdistrict and Lebudu village in Letefoho respectively.  Four of the top ten award winners reported using the Hibrido de Timor variety.

Eight of the top ten lots were produced by smallholder farmer groups working in partnership with local and international exporters.

“The results from this first competition show the great potential that Timor-Leste has as a producer of specialty coffee,” stated Paolo Spantigati, Asian Development Bank Country Director for Timor-Leste, at the awards ceremony.

“Many farmers still struggle to earn a good living but events like this are inspiring them to improve quality and providing them with a clear path to a better life.”

A separate two-day conference was additionally organized and conducted by the Ministry of Agriculture on December 1-2nd.

Founded in 2016, ACTL is a private sector association of volunteers working together based on mutual respect, honesty, transparency and equal representation.

The association’s membership supports a common goal of revitalizing the Timor-Leste coffee farm sector by serving as the unified source for industry standards, industry advocacy, media representation, and international brand development for Timorese coffee, while offering capacity development and best practices training for farmers and other members of the industry.