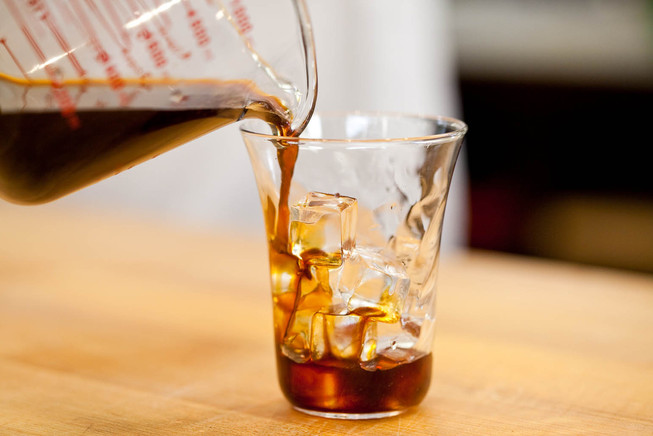 Over the past decade, international coffee chains have built up a strong regional presence within South East Asia.

However in recent years a surge of independent cafes have developed and changed the landscape of the region’s retail coffee sector.

Within South East Asia, with the exception of Singapore, the size of the urban middle class still remains comparatively small.

However, strong economic growth over the last several years has increased regional consumer spending, with coffee one of the sectors to benefit.

Additionally, the growing number of Asians travelling overseas is another factor which has boosted the development of South East Asia’s coffee shop scene.

Alongside this, there has also been a rise in “third wave” coffee trends across parts of South East Asia like Singapore, Malaysia and Thailand, as well as a slower emergence in Indonesia and the Philippines.

The younger set of aspirational middle class consumers who have thus far been influenced by branded coffee chains are a small but influential group.

These consumers are now in search of something more, and as such are looking for more premium varieties of coffee, from speciality to most recently cold brew.

Cold brew coffee is prepared by soaking ground beans at room temperature for 12-24 hours to produce heavily caffeinated concentrate, which is then diluted with water and served chilled.

During this process, the acidity is often reduced and the coffee therefore obtains a purportedly naturally sweet, aromatic and mellow flavour.

Gambino Coffee, an Indonesian coffee producer, recently introduced their own cold brew coffees to the consumers of Jakarta.

As coffee consumption and café culture in South East Asia continues to rise, there is an increasing opportunity for manufacturers to target consumers in the region.

That being said, while cold brew coffee has gained some traction among early adopter urban coffee shops within South East Asia, the brew is likely to continue to grow but remain relatively niche due to its high price point.