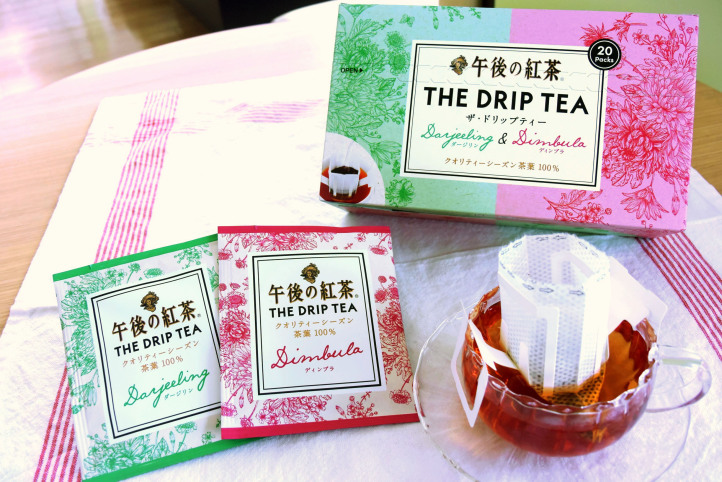 Major coffee chains and beverage companies have launched new campaigns in a bid to create a tea boom in Japan where coffee has long enjoyed a dominant position.

“We want to change consumers’ perception that unlike coffee, tea is not an expensive drink,” a Starbucks Coffee Japan official said.

Kirin Beverage Co., the leader in the tea beverage market with popular brands such as “Gogo no kocha”(afternoon tea), has developed a new brand titled “The Drip Tea” in collaboration with Doutor Coffee Co. that made its online debut this month.

Their campaigns come as production of tea leaves has increased and tea markets have been expanding around the world.