To ring in the New Year, Dunkin’ Donuts removes artificial dyes from donuts 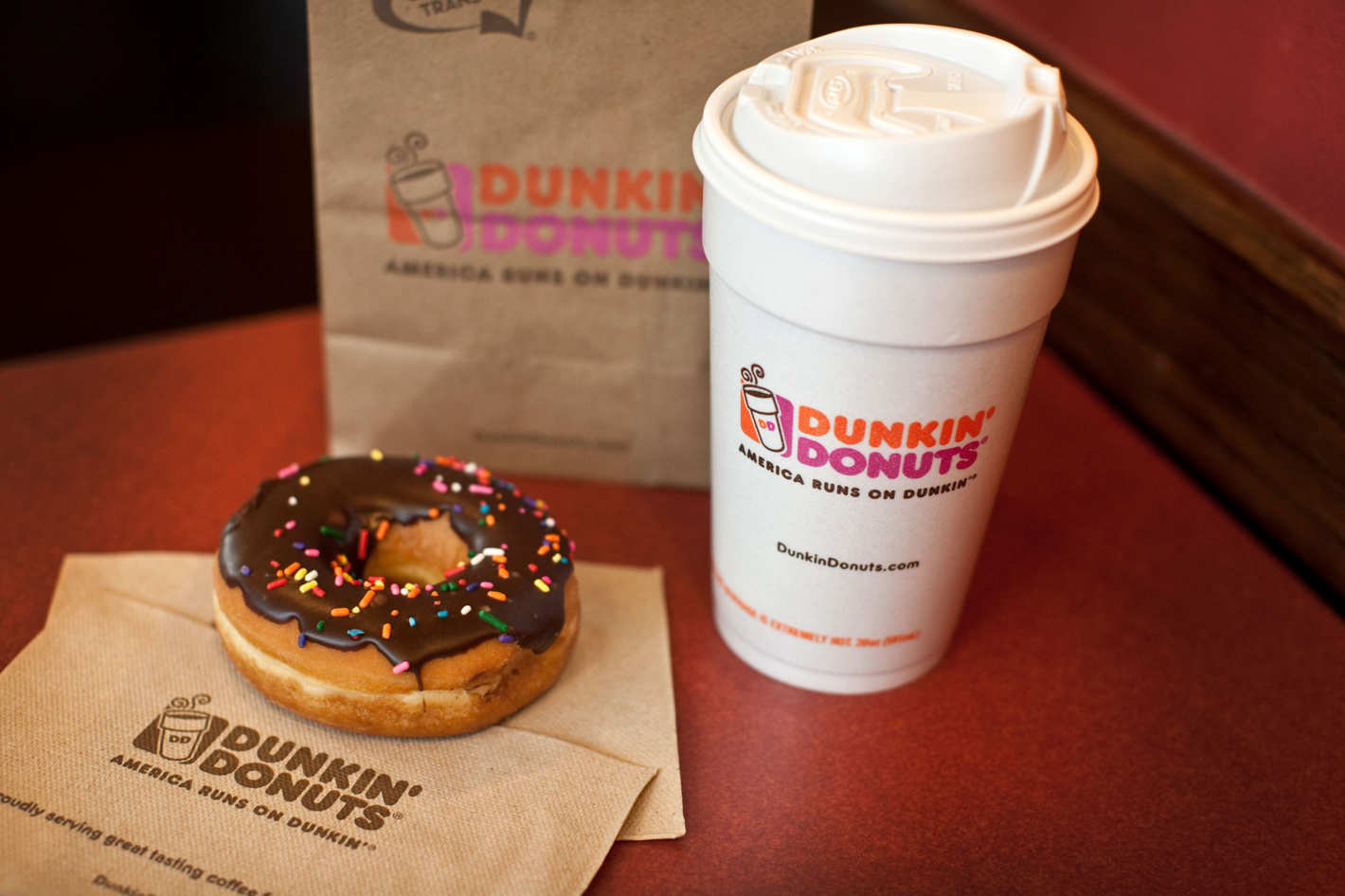 CANTON, Mass., U.S. – Dunkin’ Donuts has removed artificial dyes from its donuts in the U.S., declaring donuts now sold at its restaurants nationwide are no longer being made using colors from artificial sources*.

As part of the company’s ongoing efforts to offer guests great-tasting, high-quality products and cleaner menu labels, Dunkin’ Brands Group, the parent company of Dunkin’ Donuts and Baskin-Robbins, previously pledged to eliminate artificial dyes from all of its food and beverages in the U.S. by the end of 2018.

According to Tony Weisman, Chief Marketing Officer, Dunkin’ Donuts U.S., “We are pleased to start the New Year with exciting and important donut news for our guests. Eliminating artificial dyes from our donuts is an incredible milestone moment for a fun brand whose products are synonymous with bright, colorful confections.

After years of research and development, we are thrilled to be taking such a big step in providing guests with simpler ingredients while still delivering the delicious taste and vivid colors expected with our donuts. We look forward to sharing a sweet 2018 with more donut news and innovative new flavors in the months ahead.”

Weisman added that customers will be hard pressed to see the color difference in the new donuts. For example, a cool new addition to Dunkin’s donut offerings, the Snow Flurries Donut, features a frosted donut with wintry blue icing and special snowflake sprinkles, all without colors from artificial sources.

The Snow Flurries Donut is available at participating Dunkin’ Donuts restaurants throughout the country for a limited time.

By the end of this year Dunkin’ Donuts will also remove synthetic dyes from other menu items beyond donut icings, fillings and toppings including frozen beverages such as Coolatta® frozen beverages, baked goods, breakfast sandwiches and coffee flavorings.

Similarly, Dunkin’ Donuts’ sister brand Baskin-Robbins will remove synthetic dyes from its menu, including ice cream sold both at its restaurants and in quarts and pints at retail locations, as well as its syrups, sauces, sprinkles and beverages, including Cappuccino Blast®.

The exceptions on both brands’ menus include select supplier-branded ingredients produced by other companies that are used as toppings, ice cream inclusions or decorative elements. Additionally, Baskin-Robbins will take a longer period of time to find replacements for the decorative elements on its ice cream cakes.