Starbucks CFO Scott Maw to retire in November, shares fall to their lowest 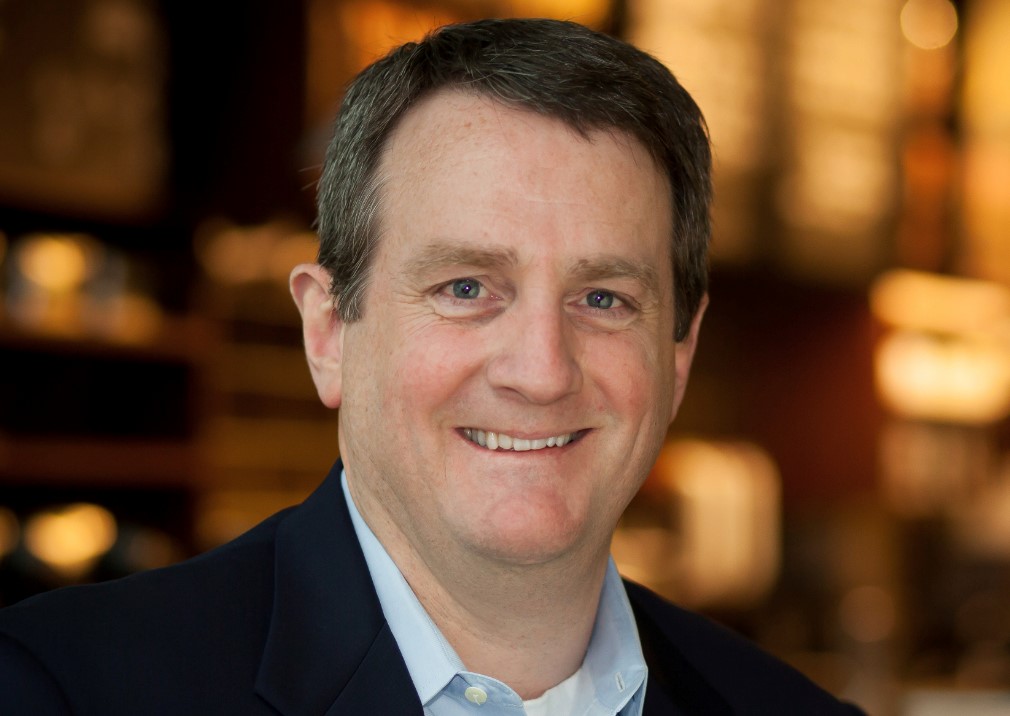 A seven-year partner (employee), Maw – who also acts as the coffee brand’s executive vice president – has been in the role since February of 2014.

The company did not provide details on what prompted the retirement. The news sent the shares to their lowest point in almost three years amid uncertainty about the company’s future leadership.

Starbucks beat earnings estimates during the first half of his tenure but as Reuters reports, it has stumbled more recently, with CEO Kevin Johnson earlier this month calling its performance “not acceptable.”

“The sudden nature of this announcement and Maw’s relatively young age and tenure in his role suggest the decision (to) leave was perhaps not entirely voluntary,” Bernstein analyst Sara Senatore wrote in a research note.

Starbucks has launched an external search for a new CFO. After his retirement, Maw will continue to support the transition in a senior consultant role through March 2019.

It’s been a tough June for Starbucks. The Seattle-based coffee chain grapples with slowing sales in the U.S., a tricky expansion in the key Chinese market and the departure of longtime executive Schultz, who built the chain into a coffee powerhouse.

Last week, company said it is planning to close about 150 US stores next year amid sluggish sales growth.

All three major rating agencies have downgraded Starbucks, citing the possibility it would have to take on more debt to keep its pledge to boost shareholder returns.