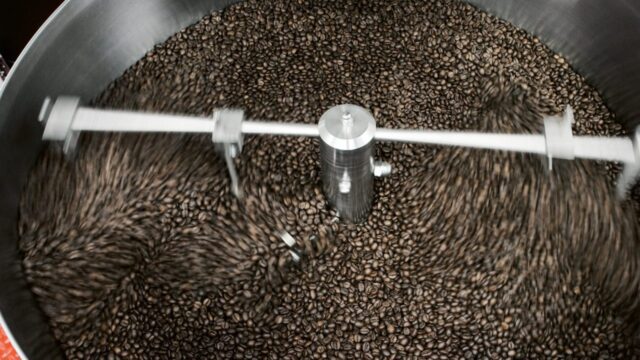 MILAN – People worldwide want their coffee to be both satisfying and reasonably priced: to meet these standards, roasters typically use a blend of two types of beans, arabica and robusta. But, some use more of the cheaper robusta than they acknowledge, as the bean composition is difficult to determine after roasting. Now, researchers reporting in ACS’ Journal of Agricultural and Food Chemistry have developed a new way to assess exactly what’s in that cup of joe.

Coffee blends can have good quality and flavor. However, arabica beans are more desirable than other types, resulting in a higher market value for blends containing a higher proportion of this variety. In some cases, producers dilute their blends with the less expensive robusta beans, yet that is hard for consumers to discern.

Recently, methods involving chromatography or spectroscopy were developed for coffee authentication, but most of these are labor- and time-intensive, or use chloroform for the extraction, which limits the types of compounds that can be detected. In some studies, researchers used nuclear magnetic resonance (NMR) spectroscopy to monitor the amount of 16-O-methylcafestol (16-OMC) in coffee, but its concentrations vary depending on geographic location and cultivar. So, Fabrice Berrué and colleagues wanted to build on their previous work with NMR to assess the chemical make-up of each coffee bean variety and confirm the blends of real samples.

The researchers extracted compounds from a test set of pure coffee and known blends with methanol and identified the compounds with NMR. The team found 12 compounds with measurable concentrations, and two had significantly different amounts between the coffee varieties.

Elevated concentrations of 16-OMC were unique to robusta, while high concentrations of kahewol — a compound previously found in coffee beans by other researchers — were distinct in arabica. There was a direct, reproducible relationship between 16-OMC and kahewol concentrations found in the blends of the two varieties.

The team then measured 16-OMC and kahewol levels, in addition to other flavor molecules, in 292 samples from producers around the world. They could successfully authenticate pure coffee, even with relatively low concentrations of the two indicator compounds.

For samples in which the coffee bean composition of blends was known, the team’s predictions were within 15% of the actual ratio. The new method results in a more robust and reliable way to verify unadulterated coffee and predict blends than previously reported approaches, the researchers say.

The authors do not acknowledge a funding source for this study. 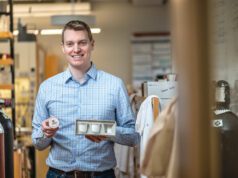 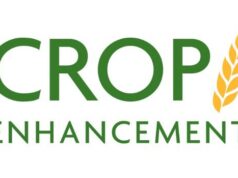 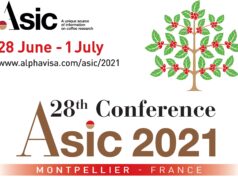