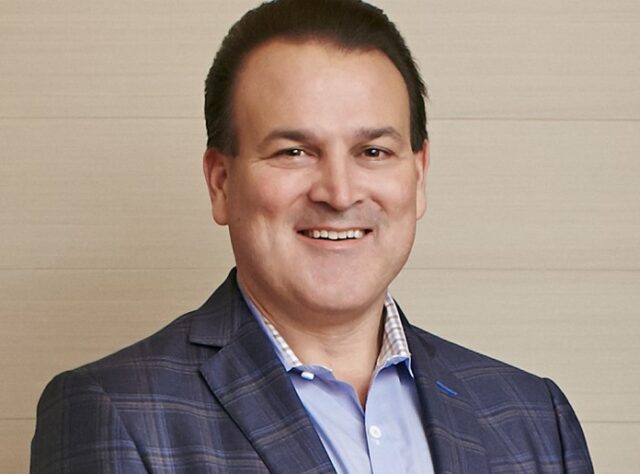 “I want to thank Ian for his leadership and strategic vision during the last two years, during which he has steered LDC collectively in the right direction and been a great ambassador of the company, and I wish him all the best for the future,” said Margarita Louis-Dreyfus, Chairperson of the Supervisory Board of LDCH.

“I also want to welcome Mike to his new position, with whom we are appointing a strong operational leader, with extensive knowledge of trading and inclusive management skills,” Ms. Louis-Dreyfus added. “Under his operational leadership as COO, LDC has worked effectively through COVID-19 to continue to deliver safely for customers and consumers globally, and achieved a much-improved performance in the first half of the year. I am confident that Mike will successfully lead LDC through its strategic transformation and innovation, to further improvements in business performance. The Board and I look forward to working closely with him, and to supporting him in his endeavors.”

A US national, Mr. Gelchie began his career within the Group in 1990, working in senior trading and management positions in its Sugar, Rice and Cocoa businesses, and assisting in the startup of Louis Dreyfus Investment Group in 2008, where he was a Senior Portfolio Manager. He left the Group in 2010 to pursue other opportunities, returning subsequently to LDC as Head of the Coffee Platform, before his appointment as COO in 2019.

“I am honored by this appointment as LDC’s CEO, and to have the opportunity to build on the company’s successful development over the past two years, as we continue to implement our ambitious growth strategy and reinforce our position as a leading industry player for the long-term,” said Mike Gelchie.

Mr. Gelchie will serve as Deputy CEO over the coming months, working closely with Mr. McIntosh to complete a smooth and successful leadership transition.

“Reflecting on my 34 years with the Group, I am extremely grateful to have been a part of an amazingly professional, innovative and dynamic organization, and feel proud of what I have accomplished throughout this period,” said Ian McIntosh. “I am happy to retire knowing that the team at LDC is performing well, and that we have taken the time to identify and integrate our future CEO, whom I have known and worked closely with for many years, to drive forward LDC’s strategic plans.”