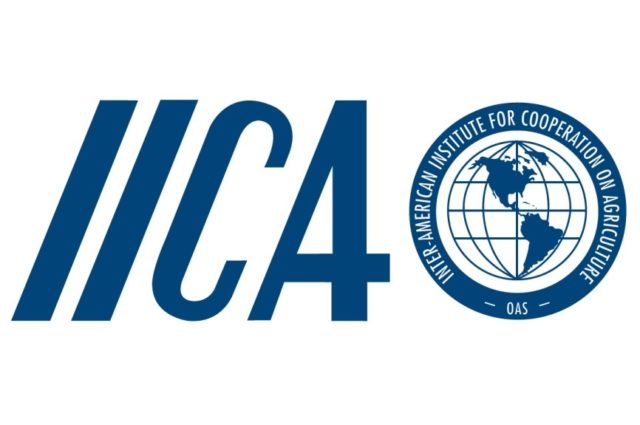 MILAN – The European Union  and the Inter-American Institute for Cooperation on Agriculture (IICA) are working together to alleviate the impact of Covid-19 on food and nutritional security in the coffee sector in Central America.

The authorities highlighted the need to adopt immediate measures that contribute to satisfying the food needs of small and medium coffee producers in the countries of the region and to design and activate a strategy aimed at strengthening productive diversification through the cultivation of crops of short cycle, such as basic grains and vegetables.

“Providing immediate assistance in order to protect the food production of coffee families, having food for self-consumption and marketing is one of the priorities that must be promoted in the countries of the region to minimize the impacts that the current health crisis may cause “The IICA representative in Nicaragua, Marcelo Núñez, explained in a statement.

Prior to the health crisis, Central America already faced food and nutritional security challenges. IICA data indicates that it is estimated that more than 2.5 million people are in a crisis or food emergency in the region.

In the framework of the Central American Program for the Comprehensive Management of Coffee Rust (PROCAGICA), the experts implemented a strategy, which in its first stage has directly benefited 4,518 coffee producing families, who during the so-called “first” planting, established crops such as beans, corn, beans, cucumbers, radishes, pipián and ayote.

The production obtained will be used for the self-consumption of Central American families, as well as for the generation of additional income as a result of local marketing.

The initiative is oriented to work under a specialization approach to livelihoods, where efforts are made to concentrate efforts and resources on those activities that best income and benefits can represent the coffee producing families in each country and territory.

As part of the support, IICA and the European Union delivered a food security kit, which contains vegetable seeds and basic grains.

“The women who receive it are very grateful because it helps a little to alleviate the situation and in this way they guarantee their food security and the diversity in their plate of food because they will be able to consume vegetables; also in basic grains such as beans and corn, ”said the member of the APROLMA cooperative in Honduras, Dilcia Edith Vázquez.

The authorities explained that the productive diversification with basic grains is an alternative that joins the efforts to mitigate the impacts of COVID-19 and has the accompaniment and follow-up of the program’s Area Unit and the National Coffee Association.

At the level of the countries where PROCAGICA is implemented, these actions will continue to be implemented during the “last” cycle of 2020 and the new “first” cycle of 2021, hoping to support nearly 8,000 families in total.

The strategy is based on ensuring the production and productivity of coffee as the main crop, strengthening the productive diversification of coffee farms through the implementation of short-cycle crops for self-consumption and marketing.

Jamaica aims to deepen ties with Japan, which remains the largest mark...