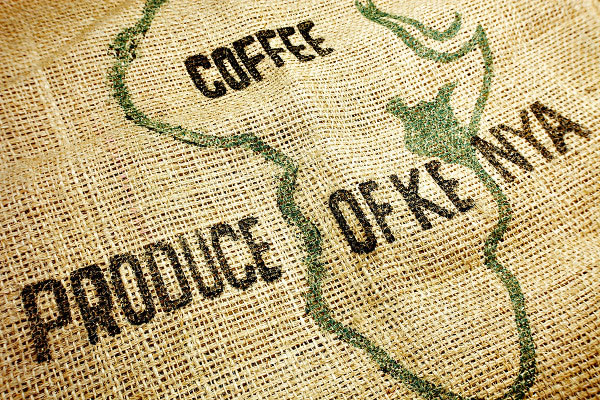 ROME, Italy – Kenya’s coffee continues to fetch a premium price in the world market, making it the most valued beverage at the New York Coffee Exchange, the largest auction for the commodity.

Kenya’s Arabica, which is highly sought after by roasters for blending with other coffees, fetched $330.70 for a 50-kilogramme bag in last week’s auction with Indonesia coming in second at $259 per bag.

Closer home, Uganda, which also has one of the best coffees traded at $143.30 cents a 50-kilogramme bag.

Traders at the Nairobi Coffee Exchange (NCE) are worried that the expensive nature of the Kenyan coffee might work against it as buyers might opt for other beverages with nearly similar characteristics.

“Once buyers discover that there are other coffees that might work well for their blending, they would obviously go for it and abandon our coffee because of its costly nature,” said one of the traders at the NCE.

However, Agriculture and Food Authority director-general Alfred Busolo said it was unlikely for the Kenyan coffee to be affected by its premium price.

“You will realize that our coffee is so unique compared to the others produce in other parts of the world. It is on account of its aroma and quality, which is only specific to Kenya’s coffee, that it fetches the high price,” he said.

Mr. Busolo said the only worry is to increase the volumes, which have remained low over the years and maintain the quality.

Despite Kenya’s coffee being on high demand in the world market, the country only accounts for 0.5 per cent globally with more than 90 per cent of the commodity destined for export.

The value of Kenyan coffee dropped by Sh422 million in the year to December 2017 as the low-quality beans lowered the price of the beverage. A report from the NCE indicated that the value of the crop dropped to Sh2.2 billion last year from Sh2.6 billion.