Hausbrandt at EXHBT: winter’s most glamorous weekend in Cortina 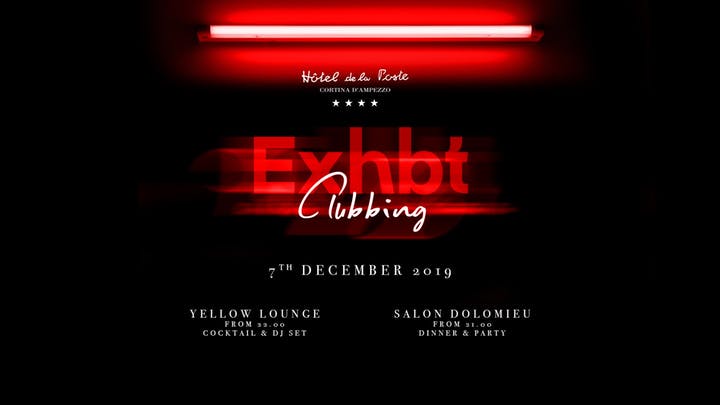 CORTINA D’AMPEZZO, Italy – The renowned town of Cortina d’Ampezzo played host from 5 to 8 December to the Cortina Fashion Weekend. For the most glamorous weekend of the year, the Hotel De La Poste, the traditional meeting place of the city’s beau monde and one of “Italy’s Historical Venues”, hosted EXHBT.

The event showcases brands and histories of technology, design, fashion and creativity. Hausbrandt sponsored it proposing all its excellences for a complete tasting experience.

For the occasion, Hausbrandt exhibited its own Brand Story narrating the evolution of its image from 1892, the year of its foundation, to the present day: an overview accompanied by the historical advertising posters designed by Dudovich, Biban, RobilandAssociati and Demner Merlicek & Bergmann, up to the most recent concept, which retains the cultural and historical heritage of the brand.

Another exhibition featured reproductions of artworks by Metlicovich, which were originally drafts used by Hausbrandt for a trade fair.

Additional focus was placed on tasting: the Hausbrandt Group was present at EXHBT with all its refined products, starting from the fine Academia coffee blend, star of the breakfasts and precious ingredient of the coffee served at the end of the main meals.

During the bubbly cocktail hours, the Theresianer 0.75 l Premium Pils and Ipa beers and the Col Sandago Case Bianche, Vigna del Cuc and DOC Extradry and Brut wines were available for tasting, while the Gala Dinner will be accompanied by the red notes of Camoi.

The EXHBT exhibition space covered the whole building and entrance was free.