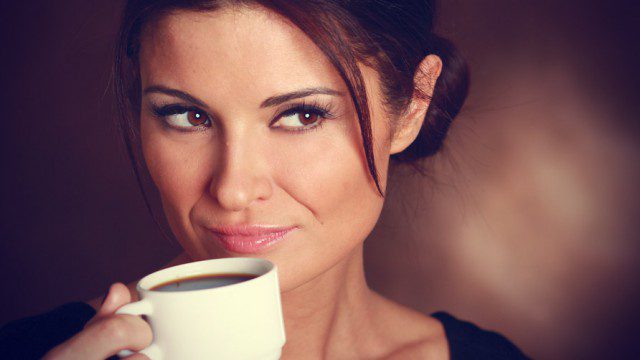 MILAN – Drinking coffee may help reduce rosacea, according to a study approved by the institutional review board of Brigham and Women’s Hospital and Harvard School of Public Health, Boston, Massachusetts.

The study analyzed health data from surveys provided to nearly 83,000 women over more than a decade and found that:

If other research can confirm the findings, the study could lead to a better understanding of why rosacea develops in some people and not in others. Because inflammation driven by the immune system is thought to play an important role in rosacea, insights into the development of this disease could extend to advances in other autoimmune disorders.

Finally, many people with rosacea who like coffee may avoid it because of the widespread notion that coffee will make it worse. The findings of this study suggest that’s not true.

However, as with all research of this type, there are limitations to consider. For example, this study