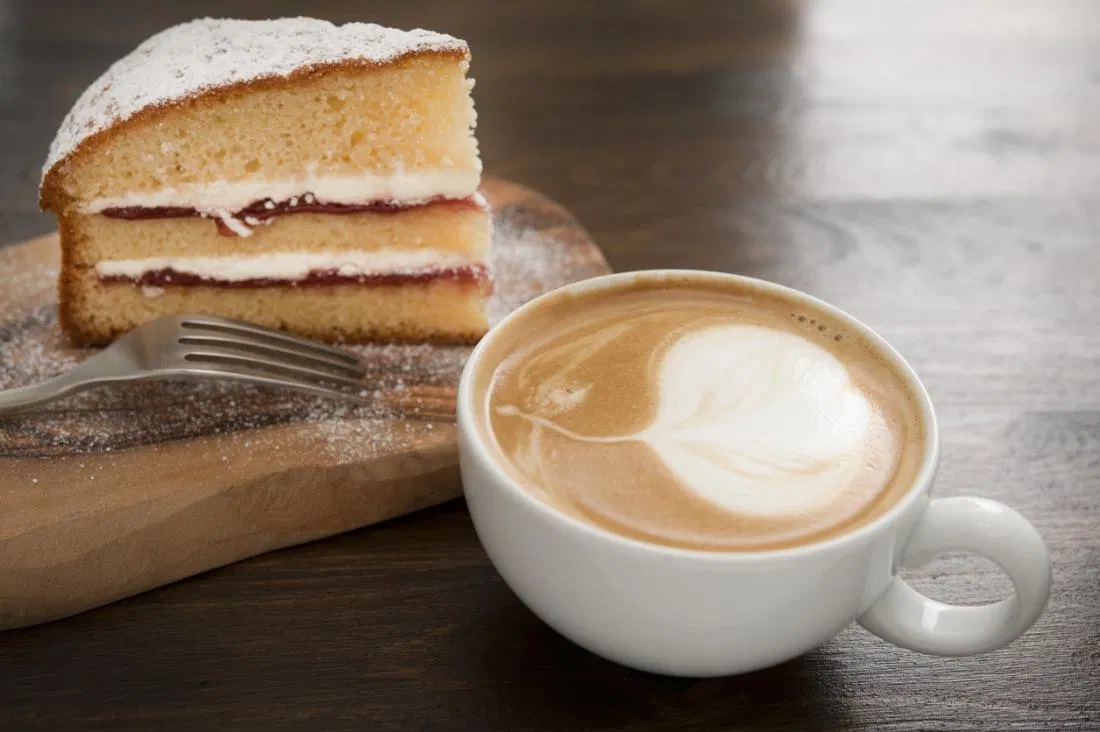 AARHUS, Denmark – Sweet food is even sweeter when you drink coffee. This is shown by the result of research from Aarhus University in Denmark. The results have just been published in the scientific journal Foods. Coffee lovers with a penchant for dark chocolate now have a scientific explanation for why the two are a perfect match. A study from Aarhus University shows that coffee makes you more sensitive to sweetness.

“When people were tested after drinking coffee, they became more sensitive to sweetness, and less sensitive to bitterness,” says associate professor at Aarhus University Alexander Wieck Fjældstad, who was involved in carrying out the study.

To rule out the possibility that caffeine in the coffee could be a factor, the researchers repeated the experiment using decaffeinated coffee. With the same result.

We are easily affected by sweetness and bitterness

“It’s probably some of the bitter substances in the coffee that create this sweet effect,” says Alexander Wieck Fjældstad.

“This may explain that if you enjoy a piece of dark chocolate with your coffee, it’s taste is much milder, because the bitterness is downplayed and the sweetness is enhanced,” he continues.

According to the researcher, the study sheds some light on a new aspect of our knowledge about our senses of smell and taste.

“We already know that our senses have an effect on each other, but it’s a surprise that our registration of sweetness and bitterness is so easily influenced.”

According to Alexander Wieck Fjældstad, the results maybe provide us with a better understanding of how our taste buds work.

“More research in this area could have significance for how we regulate the way in which we use sugar and sweeteners as food additives. Improved knowledge can potentially be utilised to reduce sugar and calories in our food, which would be beneficial for a number of groups, including those who are overweight and diabetes patients,” he explains.

Background for the results:

The study is a It is a comparative study in which trial participants act as their own controls.

The study is financed by Arla Foods and Region Midtjylland. The sponsors had no say, roles, or responsibilities in relation to the study, including (but not limited to) study design, data collection, management, analysis, interpretation of data, writing of the manuscript, or the decision to publish. Neither of the authors have any conflict of interest to declare.

Alexander Wieck Fjælstad is affiliated with a research group investigating enjoyment in Oxford as well as at the Flavor Clinic, Øre-Næse-Halsafdelingen in Holstebro.

The scientific article: ‘Chemosensory Sensitivity after Coffee Consumption Is Not Static: Short-Term Effects on Gustatory and Olfactory Sensitivity’ is published in Foods.