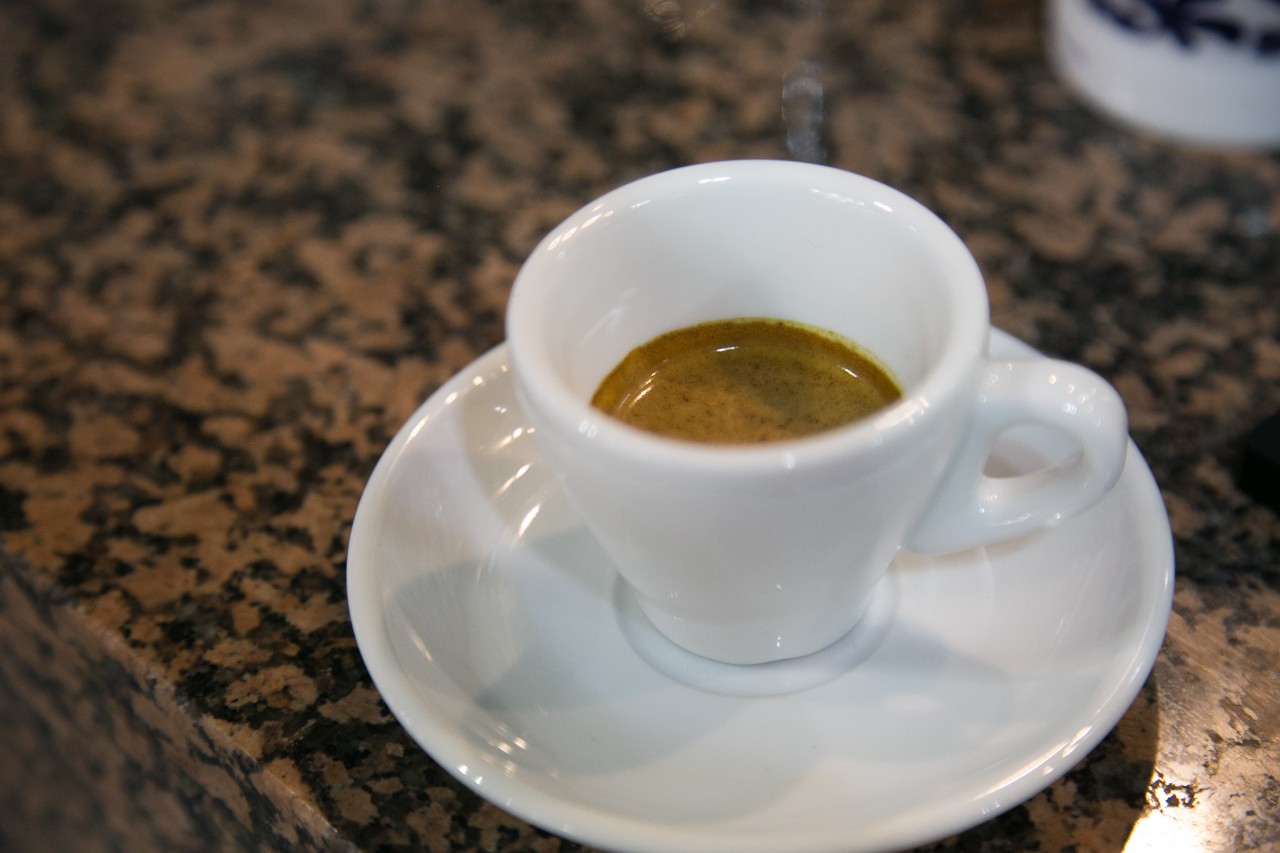 MILAN. Italy – Chef & Coffee Lab by HostMilano and Ambasciatori del Gusto, at World of Coffee (WOC), from 23 to 25 June, will demonstrate how to use this coolest of ingredients in the kitchen. As a cookery ingredient, coffee is hardly a newcomer to the kitchen: the most famous recipe of all that uses it must surely be Tiramisù, which was the subject of an exciting championship at the last edition of HostMilano.

But recently, coffee, which is extremely versatile and has a range of different aromatic profiles, forms and intensities, has now earned itself a whole new reputation in some other, quite advanced culinary fields too.

And it was only right that HostMilano should have its own lounge at the World of Coffee, with an event that will take place over the three days of WOC, from 23 to 25 June at Fieramilanocity MiCo (Hall 3 Stand H3-Q04).

Chef & Coffee Lab by HostMilano and Ambasciatori del Gusto is an event that combines innovation and technology in a creative alliance between coffee and gourmet dishes.

Every day over the course of the event there will be two showcooking sessions (at 12 noon and at 4.30 pm), featuring four leading chefs from the Ambasciatori del Gusto association.

It’s a busy programme. On 23 June at 12 noon and at 4.30 pm things get under way with Alessandro Gilmozzi, president of the Italian Ambasciatori del Gusto Association. He is from Trento and owns the El Molin restaurant (one Michelin star) in the little town of Cavalese, which is housed in an abandoned old mill that he renovated.

The recipes are a contemporary reworking of traditional mountain fare and display an ability to blend technical skills, imagination and freedom of expression, without ever losing sight of local roots.

On 24 June, again at 12 noon and at 4.30 pm, it will be the turn of another star-rated chef, Terry Giacomello. One of Ambasciatore del Gusto’s “ambassadors”, he ran the Inkiostro restaurant in Parma and won acclaim for his highly innovative cuisine.

25 June will be the day of two other, highly important aspects of catering: pizza and dessert. Taking to the stage (and to the ovens) at 12 noon will be chef Corrado Scaglione of the Osteria in Canonica Lambro, in the Brianza region north of Milan.

Also an Ambasciatore del Gusto ambassador, he is a world TSG pizza champion (TSG is the ‘Traditional Speciality Guaranteed’ recognition awarded by the EU to Neapolitan Pizza). He is trust manager of Associazione Verace Pizza Napoletana, but has also worked in star-rated kitchens such as the Enoteca Pinchiorri in Florence.

And last but not least, at 4.30 pm on the final day there will be a showcooking demonstration by Ambasciatore del Gusto Alessandro del Trotti, owner of La Pasticceria Dolce Vita in Asti.

In his kitchens, high-quality ingredients are worked using advanced techniques in a way that demonstrates a love of tradition and of the local area.