A Coffee Renaissance is brewing, and it’s all thanks to research and genetics 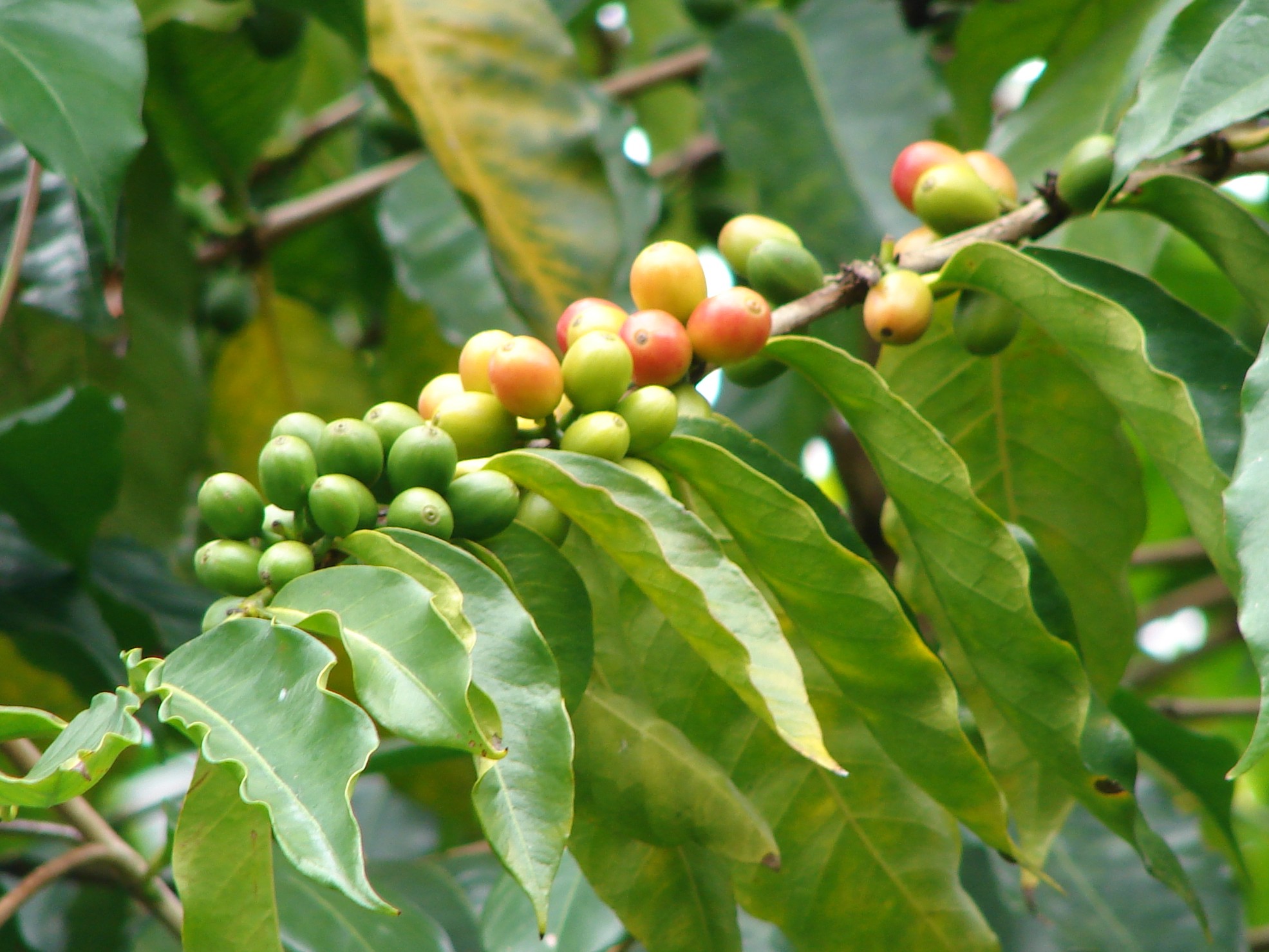 Coffee may be precious to you, or indeed a necessity for your daily functioning, but really it’s just information.

Legions of genes code for the aroma when you roast and brew the beans, for the flavor when you drink, and for the buzz that gives you the motivation to not just drive straight past the office every morning.

Genes are the future of coffee. Not nitro cold brewing or beans pooped out by civets, but genes.

And coffee’s gene-fueled future just drew nearer, now that scientists have sequenced the genome of the Coffea arabica coffee plant—the species that makes up the vast majority of global production—and made the data public.

That means the world is in for a coffee renaissance, as breeders use the information to develop new plant varieties—think new flavors and better resistance to cold and disease. That means more coffee grown in more places, a big deal as global warming throws local climates into chaos.

Oddly enough, the University of California, Davis researchers got the plant material from Good Land Organics coffee farm in Southern California, a full 19 degrees north of any other commercial coffee plantation. (Coffee prefers the tropics, but will also thrive in certain microclimates.)

They grow the geisha variety of coffee plant—likely a bastardization of Gesha, in Ethiopia, where the variety originated. It’s crazy-flavorful and highly coveted and highly expensive. Like, over $600 a pound in some places.

So researchers at UC Davis (full disclosure: my alma mater—also, I prefer tea to coffee) took the leaves of the geisha plant and ground them up.

“We use some detergents and a few chemicals like ethanol, and the key is to extract the DNA as intact as possible,” says plant breeder Allen Van Deynze, director of the university’s Seed Biotechnology Center. “The more intact the DNA, the better quality genome sequence that we get.”

After running the DNA through a sequencer, the scientists were able to tease out the genome in pieces—in total 90 percent of over a billion base pairs—which is a third that of the human genome.

With this information in hand, producers can begin to more accurately breed coffee varieties, as opposed to traditional selective breeding where you see a trait you like and breed for it.

As scientists work their way through the genome, those traits may at some point have a known genetic basis.

“The genome is really the blueprint for what the genes are doing, and trying to understand why is coffee good, and why some coffee tastes better than other coffee,” says Van Deynze. “Why some coffee might grow well in, say, California and Mexico and Africa.”

The order of the genes, or genome, within the different varieties of Coffea arabica—geisha or caturra or java—remains the same, but what differs are which variants of those genes arise. Hence you get different productivity and flavors between varietals.

Coffee will start doing better in some places and worse in others, as erratic temperatures and weather make life difficult for farmers.