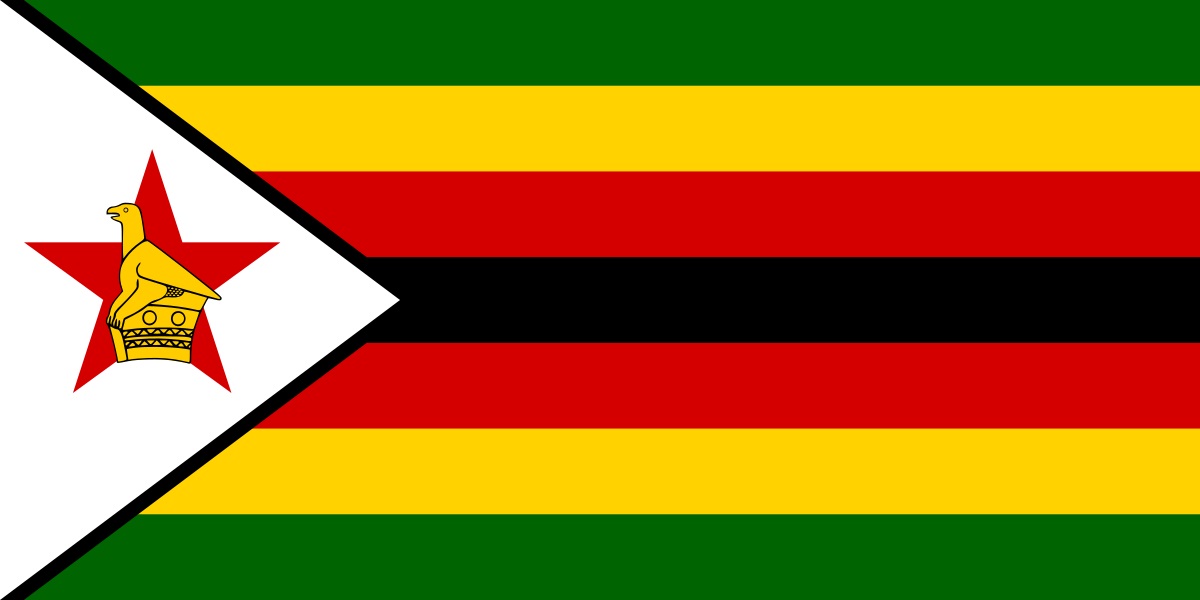 The government of Zimbabwe is working on a plan to increase coffee output by 37 percent in six years, after production slipped from 15 000 metric tonnes (mt) in 1989 to about 200 mt last year.

Under the strategy that is being laid out through a paper titled Strategic Review of the Coffee Sub-Sector in Zimbabwe commissioned by government and the Livelihood and Food Security Programme, coffee output will increase to 6 300mt this year and rise to 10 000 mt in 2024.

The paper acknowledges that the coffee sector has virtually collapsed in Zimbabwe, where it previously generated $54 million in exports and employed over 20 000 workers at its peak in 1989. Coffee contributed 2.1 percent to gross domestic product at the time.

“The aim is to build a strong coffee industry based on viable production through revitalising and boosting production in all traditional and new suitable producing districts,” it says.

The strategy will require about $60 million over five years, with about 26 percent of this required in the first two years, according the paper. This translates to about $16 million.

This capital will be required to maintain existing coffee plantations, establish 4 700 hectares and establish an appropriate funding model among other commitments, the paper says.

Government projects that these measures will see at least $25 million being generated from the coffee sector from this year, with about 2 000 small-scale farmers being drafted into the sector.

“The plan envisages an incremental coffee expansion programme which would result in the establishment of 4 700 hectares by year 2018. Of these, 3 500 hectares would have mature plants by then while 1 200 hectares would benefit farmers at a later stage. Given the fact that coffee seedlings take eight months to nurture and three years to mature, meaningful harvests are only realised in the fourth year,” notes the document.

Zimbabwe has more than three coffee mills with a combined annual processing capacity of 50 000 mt.

“The country has enough secondary processing facilities. However, the processors may need to employ strategies of retaining and training more specialists, especially in the field of liquoring. There would also be need to build other capacities, especially in the areas of finance and administration so that they would be able to effectively discharge their roles in the revival plan,” the paper notes.

Difficulties in accessing finance have been one of the factors that have contributed to the decline in coffee output.

“The sector has virtually collapsed, with production reaching an all-time low of 208 mt in 2010,” the paper says.

Statistics accompanying the documents indicated that production has continued to plummet since 2010, and is now much less that the 208 mt.

It says the period of rapid decline coincided with the controversial land reform programme in 2000, which forced key producers off their farms and replaced them with ill equipped new farmers, who have been failing to access funding.