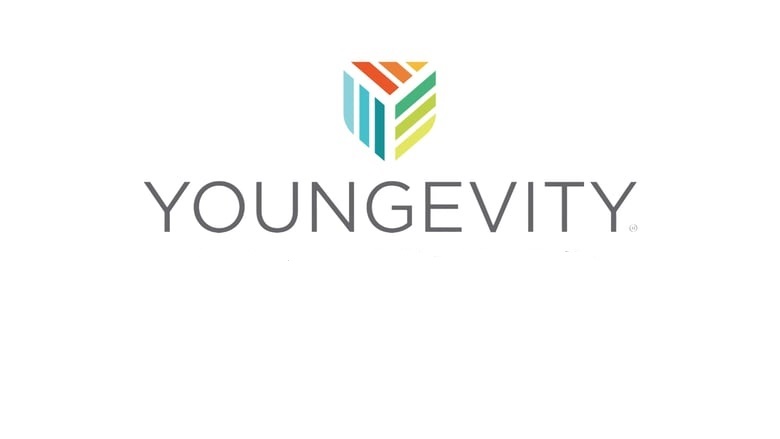 SAN DIEGO, CA, U.S. – Youngevity International, Inc., a leading omni-direct lifestyle company, today announced that the Company has been recognized by the 38th Annual Telly Awards with its top honor – a Silver People’s Choice Telly Award – for its “Betterment” video.

This latest honor marks the Company’s 12th Telly Award this season — during the first year of entry for Youngevity.

The People’s Telly Award is voted on among the community — industry leaders, producers, and enthusiasts from around the world. Being named a People’s Telly winner offers recognition from respected peers, experts and a global audience of individuals.

The Telly Awards is an international premier award honoring outstanding local, regional and cable TV commercials and programs, as well as the finest video and film productions and online commercials, videos and films.

This year, the Telly Awards received over 12,000 entries from the U.S. and 5 continents. The entries were judged by a prestigious panel of 600+ accomplished industry professionals, each a past winner of a Silver Telly and a member of The Silver Telly Council.

The judges rated each submission on a standard of excellence scale. The People’s Telly Award is a competitive award and voted on among the international community — from industry peers to passionate viewers.