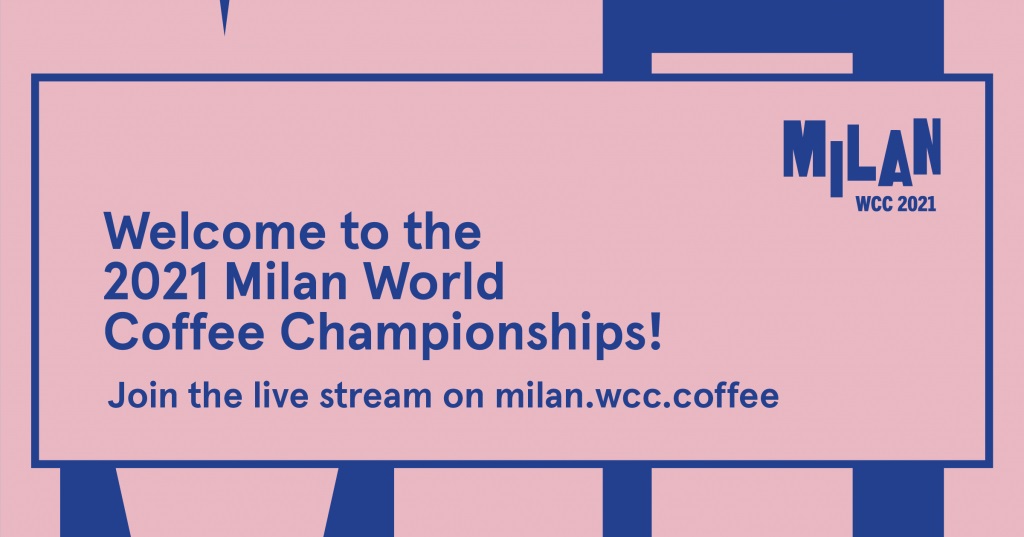 MILAN, Italy – The 2021 World Barista Championship and World Brewers Cup Finals, as well as the 2021 World Cup Tasters Semi-Finals are taking place today at HostMilano. We have seen seen some fantastic performances over the last few days at the 2021 Milan World Barista Championship, and it’s time to go from sixteen semi-finalists on to six finalists.

Today (Tuesday, October 26), six competitors will compete for the title of 2021 World Barista Champion. You can watch the finals in streaming on milan.wcc.coffee from 10:00 am Central Europe Time.

Here are the 2021 WBC Finalists, listed in no particular order:

Over the last two days, 31 competitors have shown given performed in the Compulsory Service and Open Service portions of World Brewers Cup Round One. Today (Tuesday, October 26), six competitors will compete for the title. Join the stream here on milan.wcc.coffee from 11:05 am Central Europe Time.

Here are the 2021 WBrC Finalists, listed in no particular order:

Here are the 2021 WCTC Semi-Finalists:

The semi-final round begins at 8:30AM CEST on Tuesday, October 26. You can watch every performance in the round at milan.wcc.coffee.