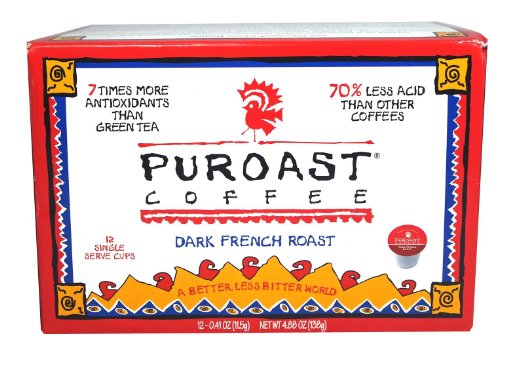 Walmart, one of America’s largest retailers, invited the makers of Puroast Coffee to participate in the company’s prestigious 2015 U.S. Manufacturing Summit. The event, which was focused on accelerating the expansion of manufacturing in America, was held on July 7th and 8th in Bentonville, Arkansas.

Puroast, the coffee with a rich, smooth taste, much lower acid and an antioxidant boost, is roasted in California and sold throughout the nation, according to Kerry Sachs, founder and CEO of Puroast Coffee.

Puroast has its origins in a trip to Venezuela that Sachs, an American agricultural engineer who did not like coffee “because it was too bitter”, took in the 1980s. Sachs fell in love with the local coffee.

After a few months of working with local farmers, he was able to learn about and perfect the roasting system that today gives Puroast its unique attributes and flavor. Puroast has been “Made in the USA” since its introduction to the marketplace.

“Puroast Coffee was honored to have been a part of this special event that highlights ‘Made in the USA’ products,” said Kerry Sachs, founder and CEO of Puroast Coffee. “We applaud Walmart for this program created to bring their customers more U.S.-made products and that helps manufacturers create more jobs in America.”