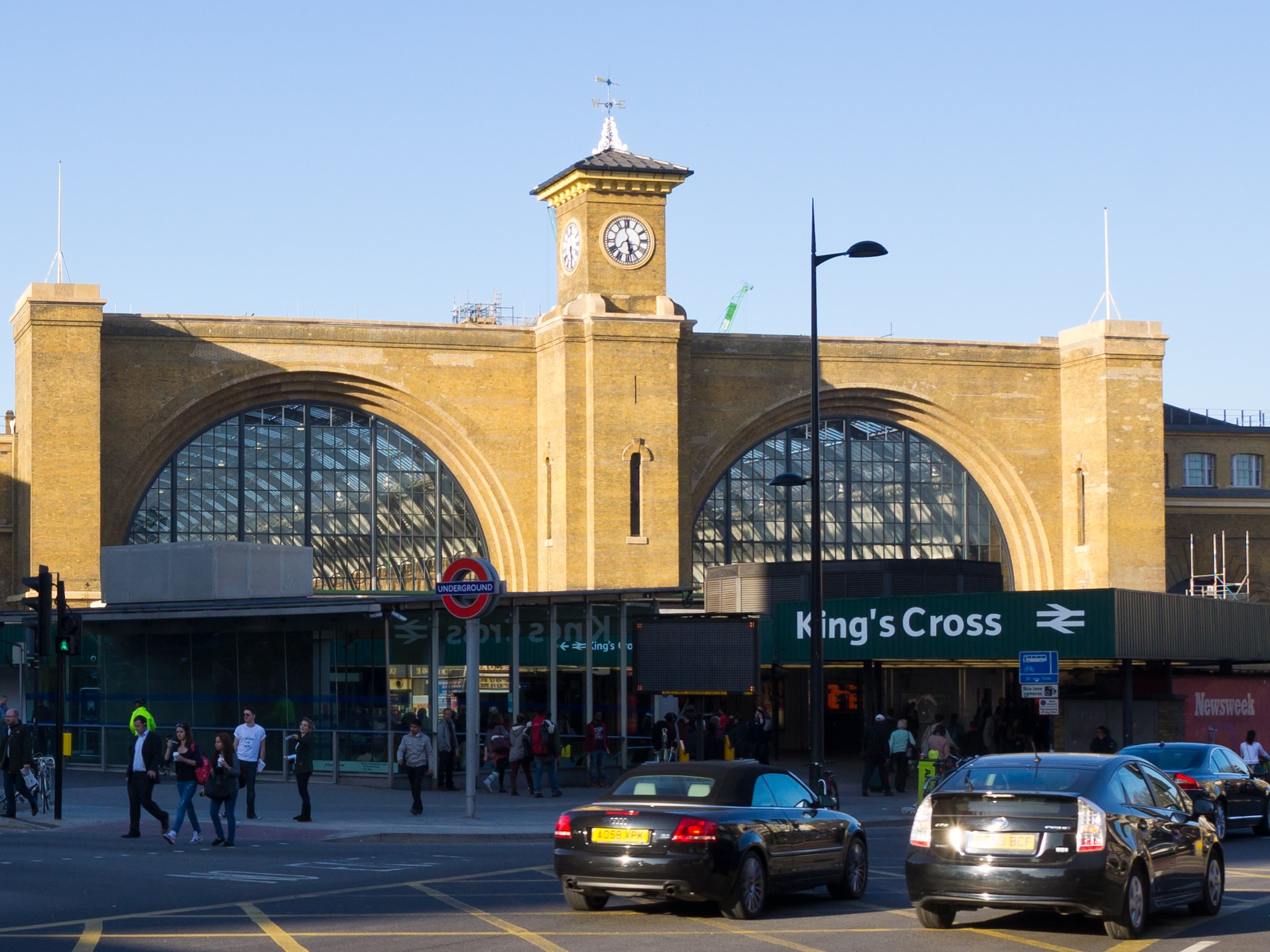 Network Rail have signed an agreement with Bio-bean, an award winning green energy company that uses coffee waste and converts it into advanced biofuels. The project will be introduced into the largest railway stations in the UK.

Previously, this waste has been sent to landfill, where it would release more than 5,000 tonnes of carbon dioxide. Now, coffee waste will be sent to the Bio-bean factory, where it will be converted into 650 tonnes of carbon-neutral biofuels. Each tonne of coffee grounds creates more than 5,700 kilowatt hours of energy, which enough to power 1000 homes for a year.

Managing Director of property at Network Rail, David Biggs, said: “Millions of cups of coffee are bought in our stations every year and that number is growing as passenger numbers continue to rise.

This partnership will see the waste from those purchases put to good use, creating biofuels that can be used in vehicles and to heat homes and saving more than 5,000 tonnes of carbon dioxide from entering the atmosphere.

It’s good news that our stations are cutting their carbon footprint while also saving passengers and taxpayers money. The new solution is cheaper than sending the waste to landfill, which means we can invest more in making the railway better for the four million people who travel by rail each day.”

We are delighted to provide a cost-effective disposal solution for waste coffee grounds from these major transport hubs.”