Vietnam: time to walk up and smell the coffee 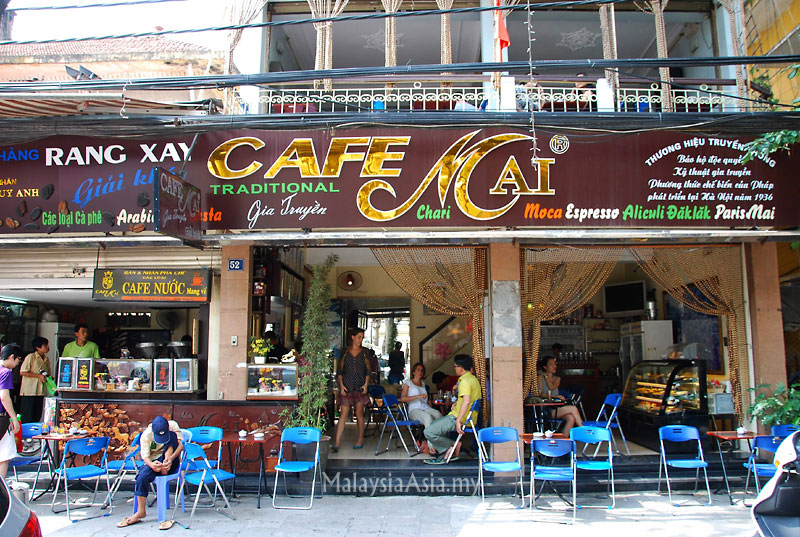 Citizens of the world’s second largest coffee exporter are drinking “coffee” made from chemicals rather than coffee beans, a consumer advocacy group has found.

The Vietnam Standard and Consumers Association (Vinatas) recently published the findings of a survey on the quality of coffee sold in Hanoi, Ho Chi Minh City and the southern provinces of Binh Duong and Soc Trang.

According to the survet, 30.4 percent of the samples had low caffeine content (under one milligram per liter) and some had no traces of caffeine at all.

The results showed that inferior coffee is mostly sold at school canteens, hospitals and small shops.

Vinatas said that the survey was conducted to assess the quality of coffee in Vietnam. It will need more in-depth studies on a larger scale to gain an overview of the entire market.