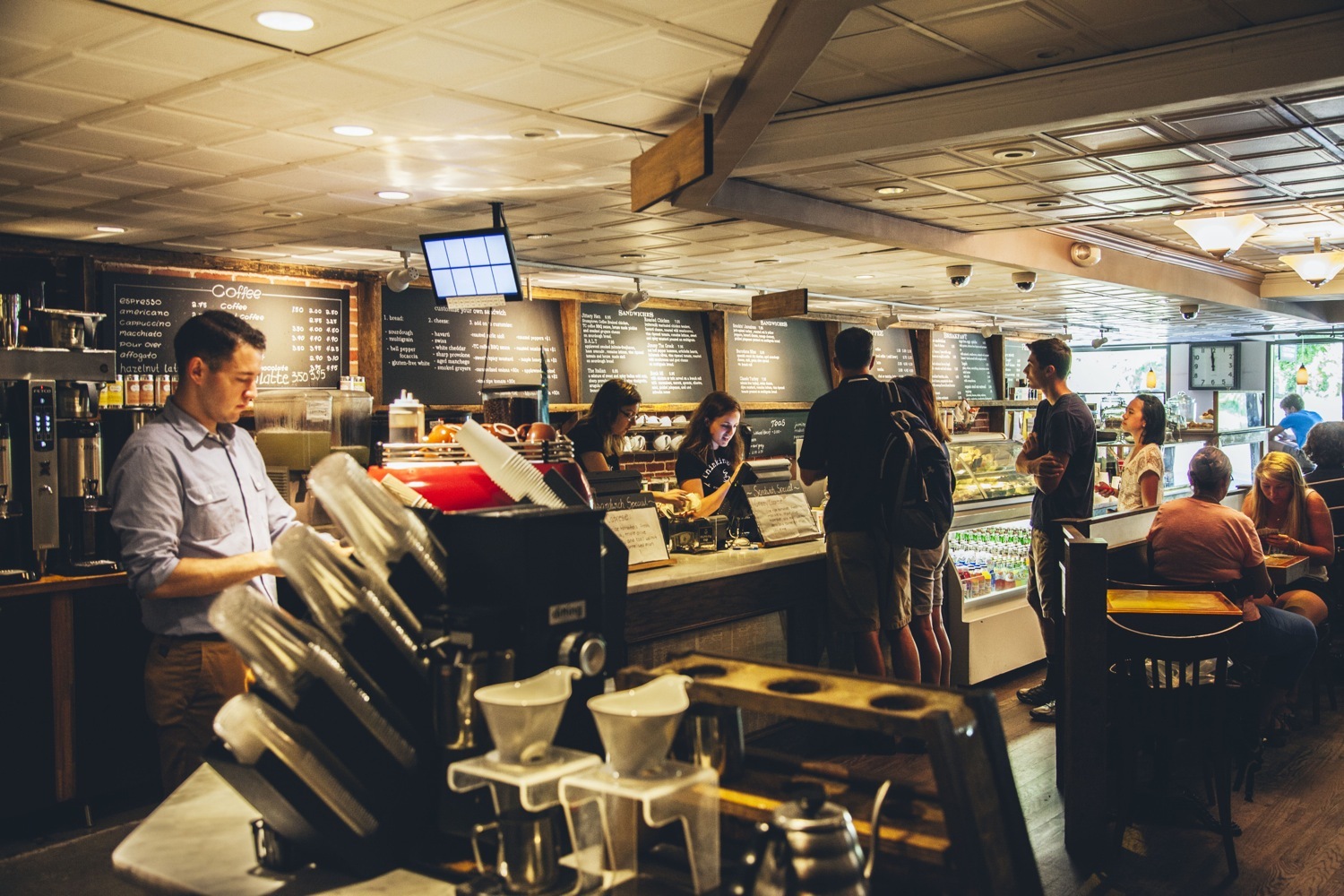 While the convenience of on-the-go food and drink options is on the rise, it seems stopping by a coffee shop to grab a latte, mocha or cold brew coffee is still an essential part of the day for Americans.

New research from Mintel reveals the US coffee house market continues to experience healthy growth with sales reaching an estimated $23.4 billion in 2017; a growth of 41 percent from 2011.

Mintel forecasts coffee house sales will reach $28.7 billion by 2021. Although sales are heating up, the boom in new coffee shops entering the market is cooling down. The total number of coffee shops in the US is forecast to grow by just 2.17 percent this year, the slowest growth rate seen in the last six years*.

A potential threat to the coffee house market, ready-to-drink (RTD) coffee is the fastest growing segment (20 percent market share) of the $13.6 billion retail coffee market. The convenience and broad variety of flavors that RTD coffee offers prove to be popular as consumers increasingly seek out on-the-go and premium options. Mintel forecasts the RTD coffee segment will experience 67 percent growth from 2017-22.

“The coffee shop market is benefiting from shifting consumer interest in more premium, albeit pricier, coffee drinks such as specialty coffees, cold brew coffee and third wave coffee. However, the number of new coffee shops hitting the US market is slowing, indicating sales growth is coming from increased consumer expenditure on these more expensive beverages rather than unit growth and expansion,” said Caleb Bryant, Senior Foodservice Analyst at Mintel.

“We expect to see coffee shop sales continue on an upward trajectory over the next five years; however, increased competition from the ready-to-drink coffee category could pose a substantial threat. Ready-to-drink coffee is one of the fastest growing non-alcoholic beverages in the US; it is convenient, comes in a variety of flavors and is oftentimes cheaper than specialty coffees at coffee houses. We also see many brands driving innovation in the category such as the emergence of nitro ready-to-drink coffees.”

Meanwhile, cold brew coffee continues to enjoy popularity in the US, with total US retail sales of refrigerated cold brew coffee growing 460 percent from 2015-17 to reach an estimated $38.1 million this year. While cold brew at retail is on the rise, just seven percent of coffee drinkers say they have made their own cold brew coffee at home, with 11 percent agreeing cold brew takes too long to make.

“Despite the fact that cold brew has revolutionized coffee house menus and garnered increased media attention due to its popularity, the average consumer is not highly engaged with iced coffee or cold brew. This is likely due to consumers preferring to buy cold brew coffee at coffee houses and other foodservice retailers, as well as reserving cold brew coffee for the occasional treat rather than incorporating it into their daily routines. This highlights that while foodservice and retail coffee markets may be competitive, they are intertwined as consumers are typically exposed to new coffee products in foodservice, resulting in product development and innovation in the retail space,” said Megan Hambleton, Beverage Analyst at Mintel.

Share
Facebook
Twitter
WhatsApp
Linkedin
Previous article
Coffee seeks ideas to head off global shortage at #hackoffeethon2017
Next article
The Global Coffee Pods Market is slowing down. The end of an era?