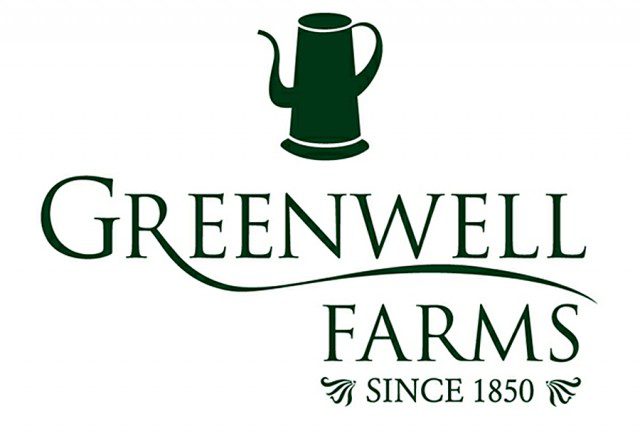 Since 1979, the Kona Kohala Chamber of Commerce has recognized West Hawaii visitor industry leaders for their promotional efforts of Hawaii’s leading industry—tourism.

“We are so honored to accept this prestigious Marketing Award from the Kona Kohala Chamber of Commerce.

Greenwell Farms welcomes visitors to our coffee farm every day from around the world and it’s our pleasure to share Kona’s nearly 200 years of coffee heritage, its unique coffee growing season, harvesting and processing methods with visitors and kamaaina alike,”  Tom Greenwell, Greenwell Farms President, said.

“We appreciate our family of tour guides, certified roasters and millers and farm hands who share our aloha and love for Kona coffee.”

The farm was further recognized by the Chamber for its success in garnering more than 5.9 million media impressions over the past two years including a recent eight-page spread in Islands magazine.

These national and international stories captured and communicated the island destination, the Kona Kohala coast and a Kona coffee farm ag tourism experience to a targeted audience that translates to opportunities for increased visitor arrivals, longer stays and repeat visitors.

Located in Kealakekua on the island of Hawaii, approximately 15 miles from HistoricKailuaVillage, Greenwell Farms offers daily tours of its operation and free tastings of Greenwell Farms 100% Kona coffee continuously from 8:30 a.m. to 4:30 p.m..

Henry spent the next 40 years farming, ranching and perfecting his Kona coffee, soon exporting it to Europe and the Americas.

In 1873, the President of the Kaiser’s Exposition in Vienna, Austria awarded the Greenwell’s a “Recognition Diploma” for their Kona coffee at the World’s Fair.

Today, Greenwell Farms isituated in the heart of the Kona Coffee country adjacent to the ancestral home of Henry and Elizabeth, which is now occupied by the Kona Historical Society and Museum.

The farm is managed by fourth generation Tom Greenwell.

Greenwell Farms grows its own coffee, and operates its processing and visitor attractions on just under 100 acres of the most productive land in the Kona District.

The company also purchases coffee cherry from over 400 select farmers from the Kona region, shipping worldwide 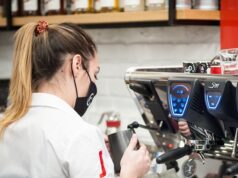