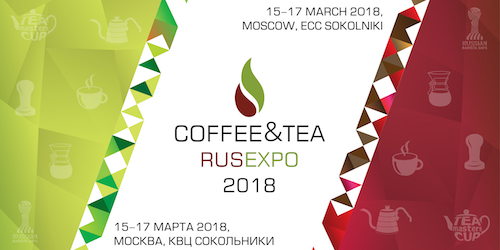 MOSCOW, Russian Federation – Uganda is bringing its best coffees and teas to the Coffee and Tea Expo in Moscow. The exhibition will be held from March 15 to 17 Sokolniki Exhibition and Convention Centre, in the Russian capital.

The Uganda Coffee Development Authority (Ucda) and the Uganda Tea Development Agency (Utdal) will attend the event with the support of the Embassy of Uganda in Moscow.

Ucda will be one of the major exhibitors at the Expo and will be represented by two officials.

The Uganda Tea Development Agency will be represented by four officials at the event.

The event gathers coffee and tea lovers, drinkers, producers, conglomerates of buyers as well as other stakeholders in the industry from all over the world.

Uganda is Africa’s largest coffee exporter. Coffee is the number one foreign exchange earner for Uganda, fetching $450 million per year.

Agriculture state minister, Christopher Kibazanga, recently told a global coffee meeting in Kampala that coffee production has the potential to create over 500,000 jobs to Uganda annually.