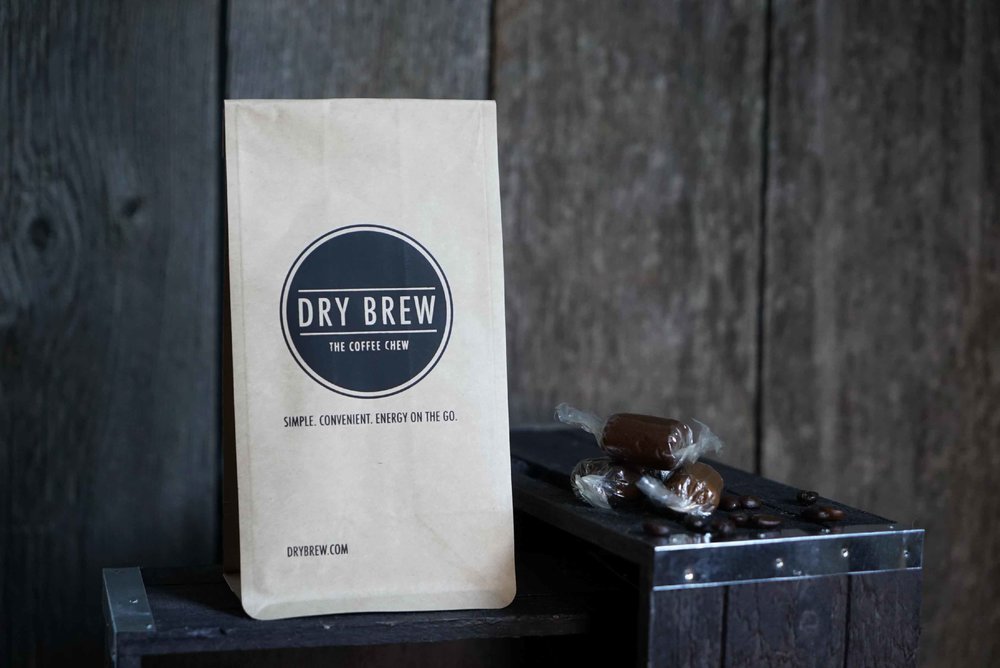 MILAN – Dry Brew, as they say, “enables coffee lovers the enjoyment of having their coffee boost anytime and anywhere.”

A regular cup of coffee contains around 95mg of caffeine, according to Google, A piece of Dry Brew has 65mg so it’s about 2/3 of a typical cup of coffee’s caffeine in the form of a chewable candy.

Each candy has 35 calories, which is far more than the 5 or less calories in a standard cup of black coffee.

If you take your coffee with milk or sugar, it’s probably more of a like-for-like comparison. The real value is in having these around if you’re the type of person who travels a lot.

I don’t drink coffee on planes for well-documented reasons (plane water is gross), but if I have an early morning flight, I will want a caffeine boost when I land, especially if it’s across a timezone — so it’s pointless to get a hot or iced coffee at the airport and take it on the plane with me.

I could get one when I land, but I’m usually more interested in leaving the airport as quickly as possible, which is where Dry Brew comes in.

It’s a perfectly adequate replacement for a cup of coffee. It tastes pretty good, and I definitely feel caffeinated after I eat it. Most caffeine-related products taste terrible or give me weird jitters, but this affects me the same as drinking a cup of coffee quickly.

It’s not going to change the game or replace most coffee drinker’s preferred way to enjoy the beverage. But I am absolutely keeping a bag around so I can toss a couple of these in my suitcase the next time I’m taking an early flight or a red eye.

A bag costs $16.99 and comes with 15 pieces, so it’s a little more than $1 per candy, which is cheaper than you’d pay for a cup at most decent coffee shops.