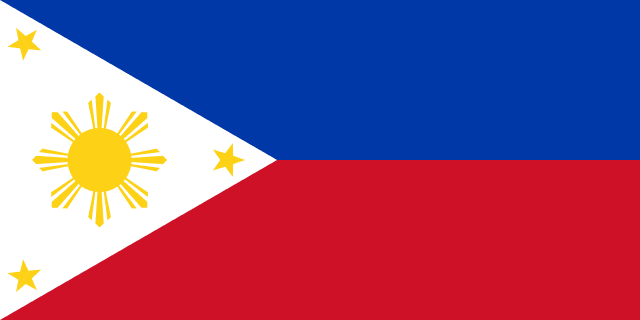 Filipinos have shifted from being moderate to heavy coffee drinkers, according to a study by Kantar Worldpanel Philippines. The study, released on October 19, showed coffee sales growing to 10% in June, 2015, from 4% in June, 2014, outpacing the total beverage segment growth at 5%.

Sales growth was driven by increase of 3-in-1 coffee mix purchases in markets in Metro Manila, South Luzon, and Mindanao.

The increase has been consistent for past two years and 93 percent of Filipino homes, mostly in Metro Manila, as well as homes with older persons, buy coffee mixes once a week. For every R100 spent on beverages, R30 is for coffee, an increase from last year’s R28, it reported.

The Philippine panel which conducted the study is part of the London-based Kantar Worldpanel network, a leader in consumer knowledge, insights, and behavior analysis, providing brand owners, retailers, market analysts, and government organizations its finding on what people buy or consume and why.

Although past studies have warned about the detrimental effects of coffee on health, more recent studies indicate that it can have a number of benefits.

This augurs well for the sprouting of coffee shops in Metro Manila and in highly urbanized cities, targeting a growing clientele of yuppies and students, who hang out to surf the web, play online games, review for the exams, meet with friends, unwind or take a slow sip of the brew.

The over 20 coffeehouse chains operating in the country are popular among Filipino consumers.

Coffee, first brought to the Philippines by a Franciscan friar in 1749, is the most consumed beverage next to water, and second most bought item next to sauces and seasonings, one study showed.

Both instant coffee and gourmet coffee are enjoyed by Filipinos, who drink them to be alert as well as to relax.

There are coffee concoctions and recipes, Filipino-style, and coffee vendo machines are found in populated places such as public markets and bus terminals. 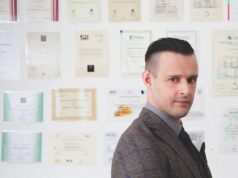 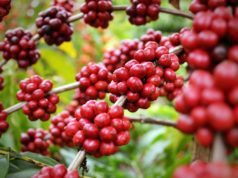 Coffea Robusta and Specialty Coffee: beyond the simplistic stereotypes of Good and Bad 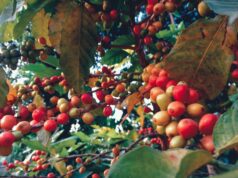