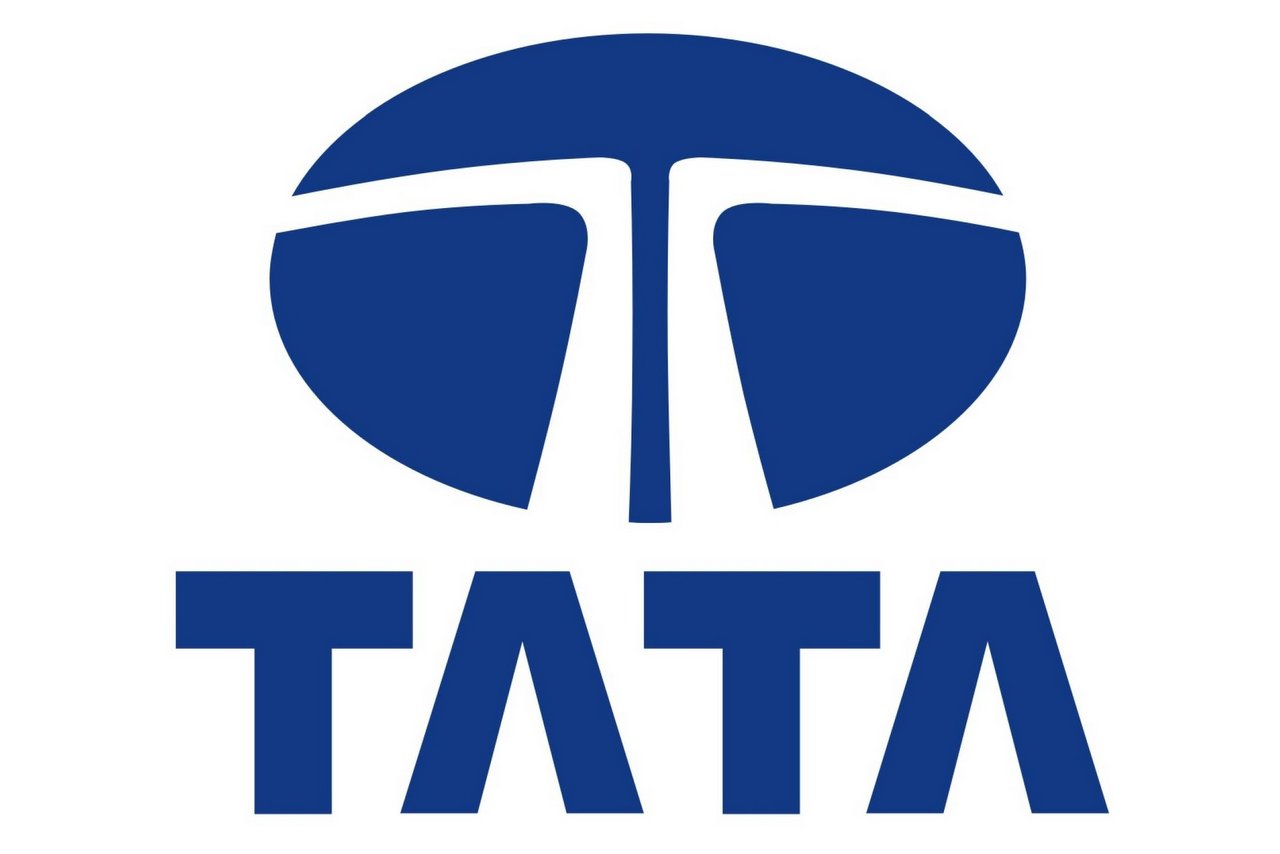 Indronil Sengupta, executive director of Tata Group in Vietnam, confirmed in a meeting last week with President Tran Dai Quang that the group’s expansion plan will target solar and wind power projects, a coffee processing plant in Binh Duong, and the installation of agricultural machinery in the Mekong Delta.

The movement came after a series of its subsidiaries, such as Tata Power, Tata Projects, Tata Chemical, and Tata Motors, were reported to be on the lookout for opportunities in Vietnam.

Optimism is high, although the failure of Tata Steel’s $5 billion steel project in the central province of Ha Tinh is still fresh in the memories of seasoned employees.

“The demographics and the economic development stage of [Vietnam] represent a market for several products and services from Tata Group,” the group stated in a report on its website.

Sanjiv Sarin, managing director of Tata Coffee, in a press release issued late last month, said, “This move is in line with the company’s strategy to strengthen focus on differentiation, premiumisation, and customer-centricity.

Vietnam offers an attractive business environment besides being the largest Robusta coffee-growing region. The plant will help us further expand our global footprint.”

Tata Power plans to increase investment in Vietnam to exploit business opportunities in an increasingly energy-thirsty market. To supply such energy, it is looking at renewable as well as thermal sources.

Tata Power proposed to invest in the build-operate-transfer (BOT) Long Phu 3 thermal power plant in the Mekong Delta province of Soc Trang, after it had been granted approval by the Vietnamese government to build the $2 billion plant in the province.

In November 2013, the company inked a memorandum of understanding regarding the plant’s construction with the Ministry of Industry and Trade.

In a previous interview with VIR, Sengupta said that, with the potential growth of the economy and the expanding market, he believes that Vietnam will remain at the top of Tata Group’s list of interests.

Although he also mentioned that the 2013 failure of Tata Steel’s $5 billion steel project in Vietnam may cause the group to take heed.

Jitendra Manghnani, the country manager at Tata International, a subsidiary of Tata Group, said in his business trip to Vietnam that the enterprise would invest in an agricultural machinery plant in the Mekong Delta city of Can Tho, according to Can Tho’s official website.

The plant would supply machines for the Vietnamese market as well as overseas. The capital investment for the project, still undisclosed, would likely be enormous.

“Tata International has been distributing farm machinery in Africa through strategic partnerships with reputed manufacturers and global leaders.

Our in-depth understanding of the needs of the farming business makes us a reliable partner that farmers depend upon in the places where we operate,” he said.