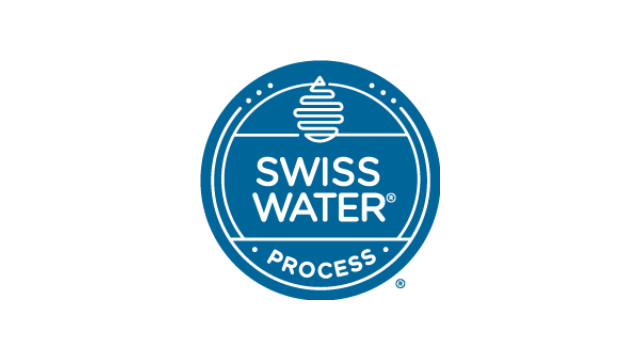 With volumes up 16% year-over-year, Swiss Water has once again reported double-digit growth in the amount of coffee delivered to customers during the first nine months of 2019. In addition, the company improved its nine-month operating income by 15% over the same period last year.

Swiss Water continues to increase its market share and win new business, as more and more industry participants and coffee consumers move away from chemical decaffeination in favor of chemical free processes.

At the same time, growing demand from existing customers is fueling robust growth. Swiss Water also maintained the positive trend toward improved operating margins and manufacturing efficiency established in the first half of the year, while remaining sharply focused on producing high-quality premium decaffeinated coffee.

“We are pleased to report that the strong growth in volumes we have achieved over the past several quarters continued through the third quarter and first nine months of this year. Thanks to a number of positive market trends, as well as our strategic investments in sales and marketing both in North America and overseas, we are seeing new business coming from all our geographic markets and customer categories. We are particularly proud of the fact that our business in Europe, where we launched a new subsidiary in January, is up by 56% year-to-date”, said Frank Dennis, Swiss Water’s President and CEO.

“Going forward, we will continue to invest in our production infrastructure and human resources to prepare for the significant growth that we anticipate in the future. To this end, our new state-of-the-art production facility in Delta, BC is nearing completion and on-track for commissioning toward the end of Q4. We should be in a position to begin shipping commercially from the new plant in the first quarter of 2020.”

Construction of Swiss Water’s new decaffeination facility, which is located in Delta, BC, is nearing completion. The new production line is expected to be commissioned in the fourth quarter of this year.