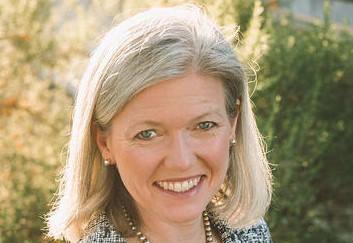 Kimberly Stewart has more than 20 years’ experience in the financial markets. She is a former sell-side analyst starting in New York at PaineWebber followed by Crédit Suisse, then joined their Pan-European equity research team in London, followed by Cheuvreux in London and Paris.

She joined Faurecia in 2005 as Head of Investor Relations and Sustainable Development, followed by implementing a highly rated Investor relations team at Technip, succeeded by Solvay and Renault.

Kimberly Stewart holds a Master of Arts from the University of Reading, England, Department of Economics, in International Business and a Bachelor of Arts from The Evergreen State College, Olympia, Washington, USA.