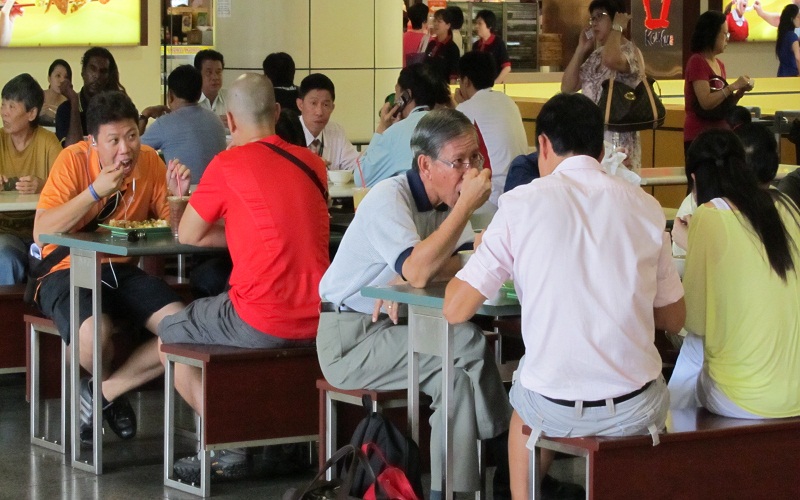 SINGAPORE – The authorities in Singapore are now looking into cases of coffee stalls raising prices in tandem with the water tariff hike, including a group of stalls at Redhill Food Centre which co-ordinated their price increases.

TODAY reported on Wednesday (July 5) that several hot drinks are sold at higher prices by stalls operating in Redhill and Jalan Berseh.

They have been doing this since the start of this month, when the first of two rounds of water price hikes by the Government took effect.

The Ministry of Trade and Industry (MTI) and the Competition Commission of Singapore (CCS) told TODAY that they are closely monitoring the issue.

MTI said in a statement that businesses should not use the water price hike as an excuse to raise prices “indiscriminately and unreasonably”.

“The Competition Act also prohibits agreements that prevent, restrict or distort competition. The CCS will take action against businesses found to have engaged in such practices,” it added.

Separately, the CCS said that it has taken note of the matter and is looking into this.

At least seven out of about 10 drink stalls there have raised prices by 10 cents, with a cup of coffee now costing S$1.10.

While the timing of their move coincided with higher water costs, the stallholders said that there were several considerations for this apart from water prices, such as rising rental rates, for example.

Over at Gourmet Street coffee shop along Jalan Berseh, prices have also gone up, with a cup of coffee now selling at S$1. At some of the stalls, notices have been put up to inform customers that the higher prices kicked in on July 1.

Following the announcement, the Government had warned businesses against profiteering from the move. For instance, Ms Indranee Rajah, Senior Minister of State for Finance and Law, said at a post-Budget forum that the hike would have a very minimal impact on the prices of coffee or tea.