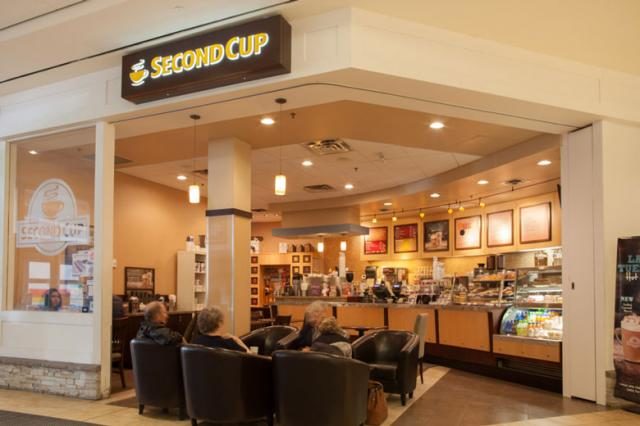 The coffee chain said Garry MacDonald, a current member of Second Cup’s board of directors and a former president of Country Style Donuts, is taking over as interim CEO.

MacDonald has been the CEO of Maccess Management International, a consulting service to international multi-brand franchise organizations, since 2002.

In a release, Box, a former senior executive at Holt Renfrew and Starbucks, said that when she joined Second Cup in 2014 she committed to reorganizing the company, “including cutting expenses and overhead.”

Box said it was now time for her to move on to a new challenge.

“Second Cup today is a much better company than three years ago,” company chairman Michael Bregman said in a press release.

Founded in 1975, Second Cup has over 290 franchised and company-owned cafes in Canada.

The company has faced tough competition in the coffee market, leaving it struggling to turn a profit in some quarters.

In late February, the company reported fourth-quarter EBITDA of $667,000, up from $555,000 in the fourth quarter of 2015. Same-store sales were down one per cent between the two quarters.

Shares of Second Cup have trended down over the past year, sliding from just below $3 a share to trade at $1.51 on Tuesday on the TSX. On Wednesday, they gained seven cents to finish at $1.58