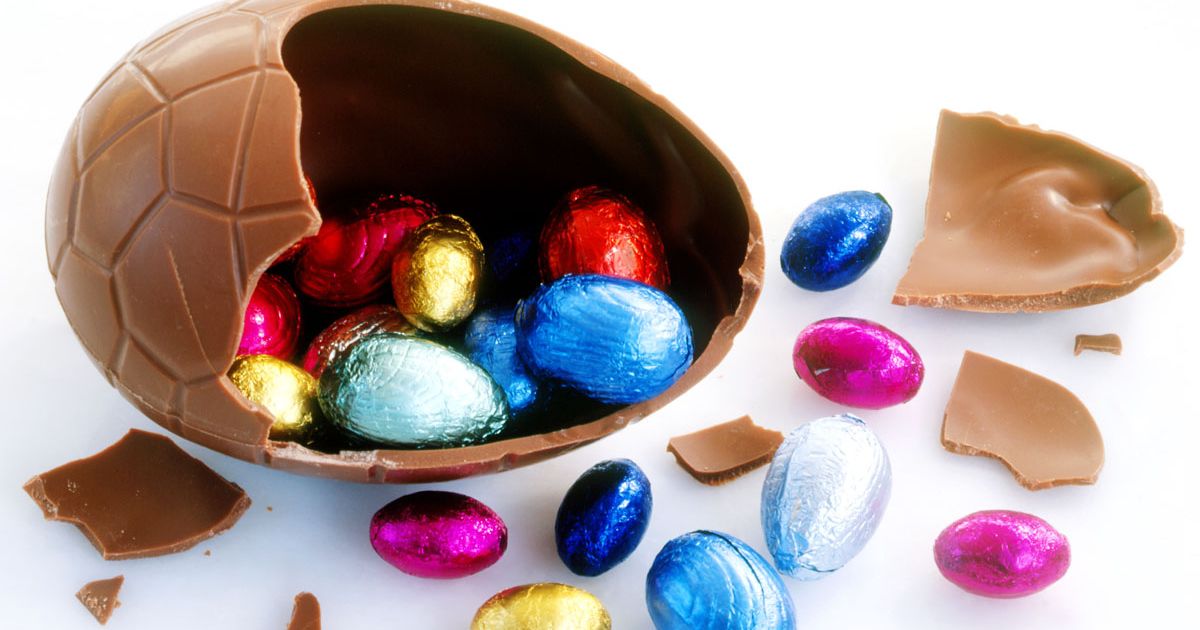 LONDON, UK – As chocolate lovers across the globe prepare to indulge in Easter treats, new research from Mintel reveals that seasonal launches accounted for one quarter (25%) of global chocolate new product launches in 2016, the biggest area of chocolate new product development (NPD) according to Mintel Global New Products Database (GNPD).

In 2016, some 28% of seasonal launches globally were positioned for Easter, highlighting the ongoing popularity of eggs, bunnies and other chocolate treats.

Those countries accounting for the most Easter chocolate innovation include Brazil, which accounted for 14% of global Easter chocolate product launches, France with an 11% share and South Africa with a 10% share.

At home, last year Brits spent a delicious £374 million on Easter confectionery. Mintel research reveals that confectionery continues to drive Easter purchases in the UK with 49% of Easter shoppers buying chocolate gifts in 2016. What is more, expenditure on confectionery accounted for approximately 68% of all Easter product spending.

Overall, launch activity in the confectionery category was somewhat restrained in 2016. The number of chocolate confectionery launches globally grew by just 3% between 2015 and 2016.

“In countries where Easter is celebrated, there has been a broad range of new chocolate products coming to market. Easter egg innovation is especially interesting as manufacturers experiment with a range of products, from sweet to savoury. In 2016, the UK market saw growth in Easter treats in terms of both volume and value; however, value growth was highest, suggesting consumers may be investing in slightly more premium chocolate products as brands increasingly expand their offer.” Added Marcia.

The UK and Switzerland have been vying for the top chocolate spot for some years now. For example, in 2013, Switzerland reigned supreme with per capita consumption at 9.3kg.

In recent years, the chocolate confectionery market has continued to see growth, though at a very slow rate, and in some established markets volume sales declined between 2015 and 2016.

“Chocolate confectionery had an uneven year in 2016. Volume sales in developed markets remained flat, while the picture was a bit brighter in emerging markets where sales generally fared better.

Our research reveals that changes in per capita consumption points to an important shift in consumers’ eating habits, as consumption of chocolate confectionery is flat or declining in the top five markets.

The big issues revolve around permissibility and the blurring of lines between snacks and confectionery. Even though boundaries are fading, there is still something about chocolate confectionery that has remained constant.

Chocolate is still a treat and, as something special, it typically gets a pass. While consumers may be looking for more healthy foods, they will trade health for indulgence when it comes to chocolate.” Marcia continued.

Proving chocolate lovers have a heart, interest in ethical products remains relatively strong, with 17% of new products claiming some sort of “ethical-human” positioning, which could include fair trade, Rainforest Alliance or some other independent “bean-to-bar” certification.

Although still a small part of the category, accounting for less than 6% of global new product introductions in 2016, launches of chocolate confectionery with an organic claim increased 6% between 2014 and 2016.

Consumer demand is likely to be the major impetus for more conversion to organic offerings. In the US, 15% of chocolate buyers purchase organic products. In Europe, interest is uneven with 14% of Italian chocolate eaters considering organic to be an important factor when buying chocolate, compared with just 4% of Polish chocolate eaters.

Despite this, Europe represents the region with the majority of organic chocolate product launches over the past three years, according to Mintel GNPD. Germany leads, accounting for nearly one quarter (23%) of global organic chocolate product launches, followed by France at 11%. It appears that Germany is also a major market for all natural (7%) and no additives/preservatives (7%) chocolate product launches. Elsewhere in Europe, demand for healthier sweets is strong. In Spain, six in 10 (60%) sweet eaters say there aren’t enough healthy sweets available. This view is shared among sweet eaters in Poland and France (58% respectively), markets that are not as well served by better-for-you (BFY) confectionery.

“Providing organic cocoa is proving to be a challenge for the industry. In order to satisfy the growing demand, it will become necessary for more cocoa growers to switch to organic farming methods. As interest in healthy sweets continues to rise, the availability of chocolate that offers organic or all natural positioning will be desirable as consumers look for better-for-you options.” Concluded Marcia.