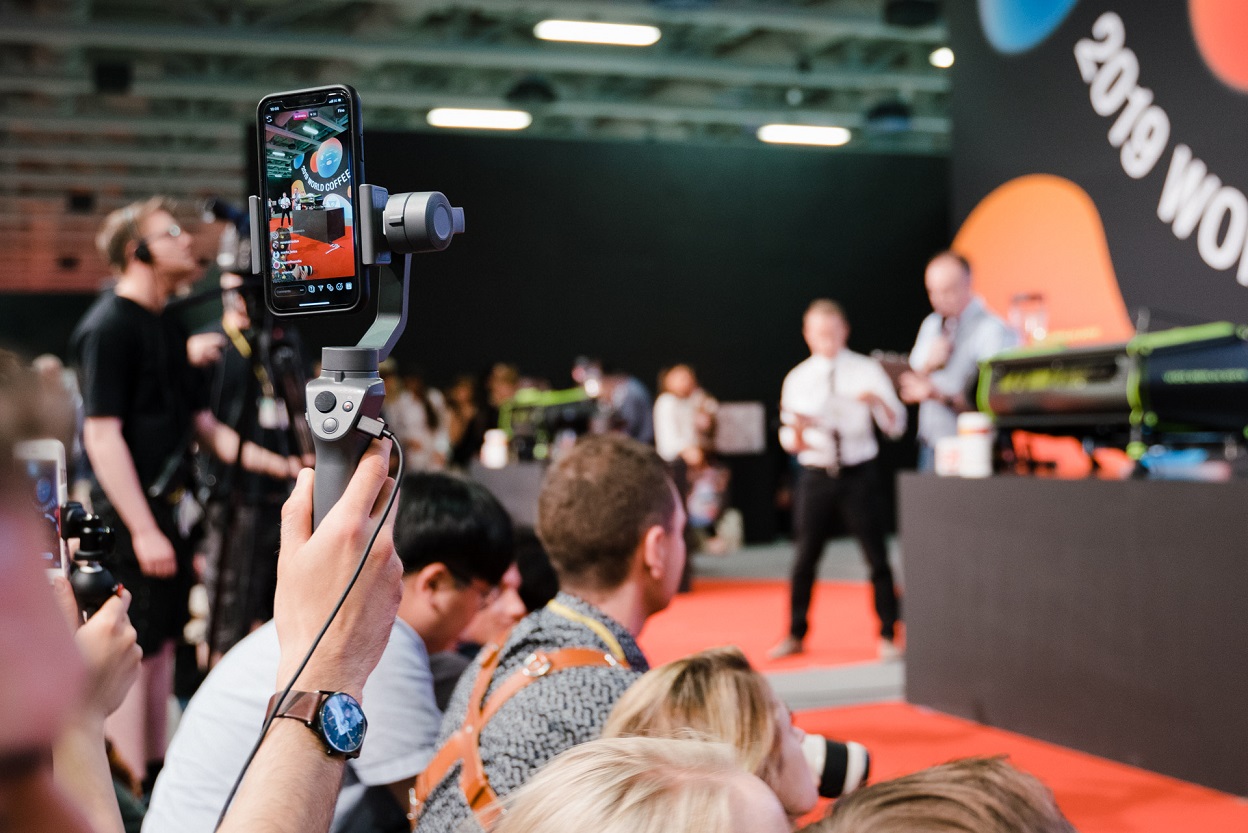 Four competitions, four champions. This year’s World Coffee Championships were full of talented contestants who competed for their home countries using the machines and products supplied by sponsors.

The Sanremo Café Racer was in the spotlight as the official machine for the Latte Art and Coffee In Good Spirits Championships. On this occasion, the Racer machine had a special edition custom outfit.

As well as being machine suppliers, the Sanremo team were completely involved both on-stage and backstage for the three days of competition. Between performances, the S.W.A.T. (Sanremo World Academy Team) members worked on the machines to prepare them for the next competitor, exactly as they did for the Belo Horizonte finals last year. 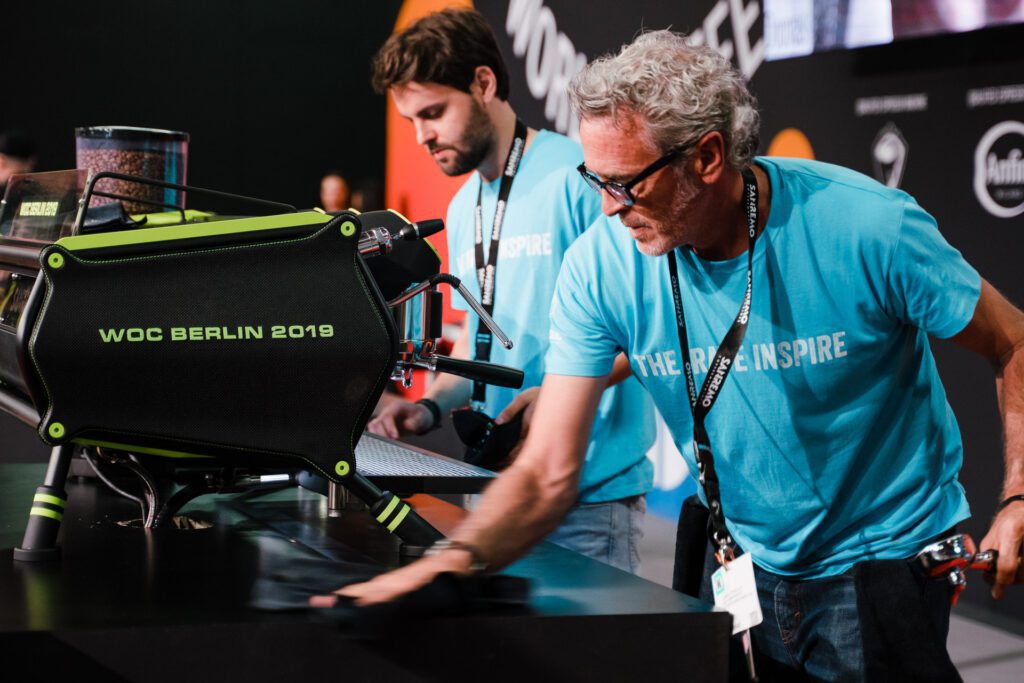 The speed of service and team-work made the whole crew proud and was a real help for all the participants who were never left unattended and felt the full support of the Treviso brand.

The team was formed by champion baristas, skilled technicians , trainers, roasters and Sanremo distributors. This same squad cared for the many Café Racers at the event: 3 on the main stage, 3 in the bar area and the same number backstage.

One of the most important bits of feedback came from the competitors themselves, they congratulated the brand and the quality of the machines which through a very busy schedule had no problems. 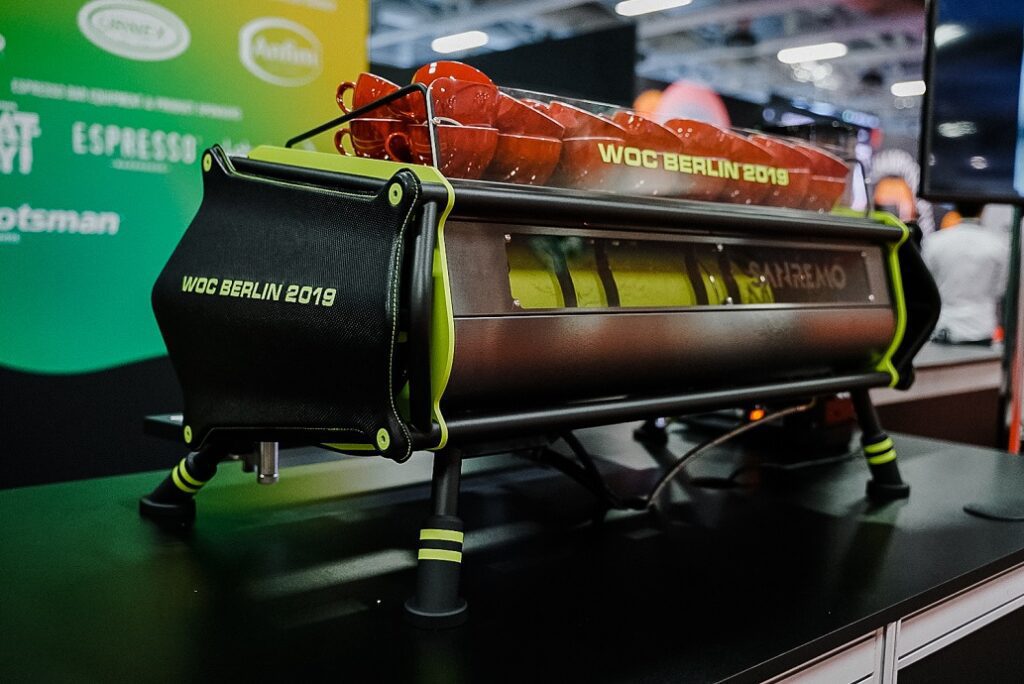 Since birth of the Opera, Sanremo has been building an open dialogue between technical experts and baristas to create an important bridge of communication and growth. This particular trait was present on the Berlin world stage where Sanremo fully supported competitors to give their very best performance.

The victory of Dan Fellows, WCIGS Champion, was a cheering moment for Sanremo UK , who together with the headquarters and all the team celebrated the amazing result of the long term friend Agnieszka Rojewska who was awarded third place for her debut WCIGS performance.

There were also huge congratulations for the World Latte Art Champion Manuel Fensore, Italian flag-bearer, who did an amazing job and about whom Sanremo said: “We are proud to celebrate this achievement, even more so because it was accomplished on our Café Racer. Two italian excellences met and won together.” 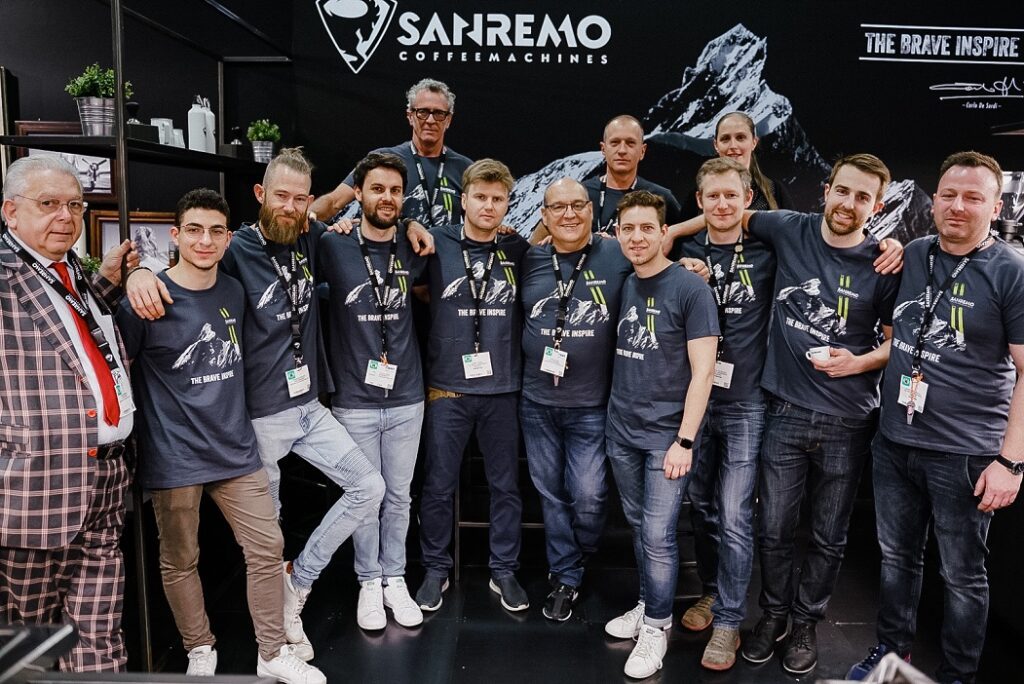 The fantastic result of the events were mirrored by its social success during the days of the competitions. Sanremo Coffee Machines used its social media to share updates each day with followers including interviews, posts, and live videos (all of the announcements and the awards were live streamed). The final outcome was massive with thousands of people following the event, this highlights how the Sanremo community are one of the most supportive and engaged in the industry.

Looking ahead to the next big event, HOST 2019 will be rich with all the news along with exciting and stylish content from the team.