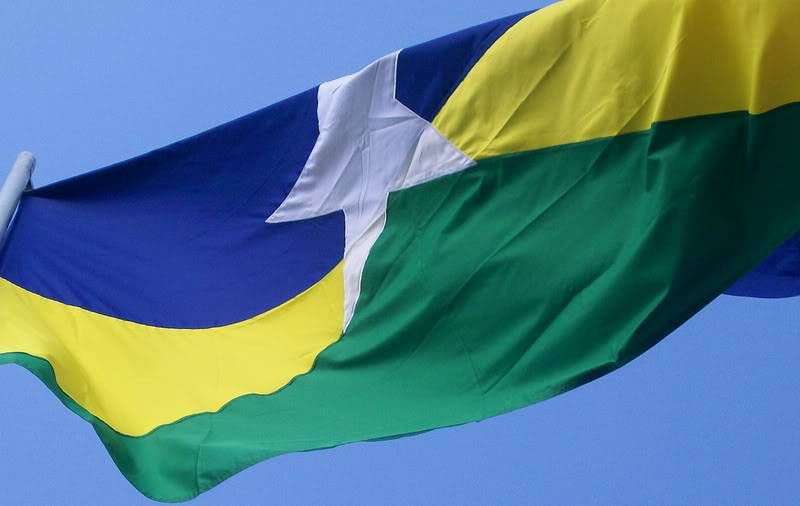 The state of Rondônia, the second largest producer of robusta coffee in Brazil, started harvesting the 2016/17 crop in March. Producers have been selecting mature coffee to compose the first batches to accomplish contracts.

The low volume of rains during the crop, however, limited productivity, and producers estimate 10 to 15% more grains will be needed to fill up a coffee bag.

Comparing the current crop with the previous one, costs may be stable, mainly because of the increased number of workers available. This season, Conab (National Company for Food Supply) has estimated production in Rondônia between 1.62 and 1.73 million bags of 60 kg, but Cepea collaborators have more modest expectations, of less than 1.2 million bags.

In Espírito Santo, the main Brazilian producer, supply was low and purchasers were retracted. The CEPEA/ESALQ Index of robusta type 6, screen 13 above increased 0.33% in the month, closing at 375.13 BRL (104.09 USD) per 60-kilo bag on Thursday (31). However, the average of March decreased 7.5% if compared to February, after nine months increasing.

The arabica harvest might start only in May. Until then, trades might be limited, once the grains remained from the previous crop have lower quality, forcing exporters to wait for the new crop.