Robusta harvesting shows the impact of drought in grain 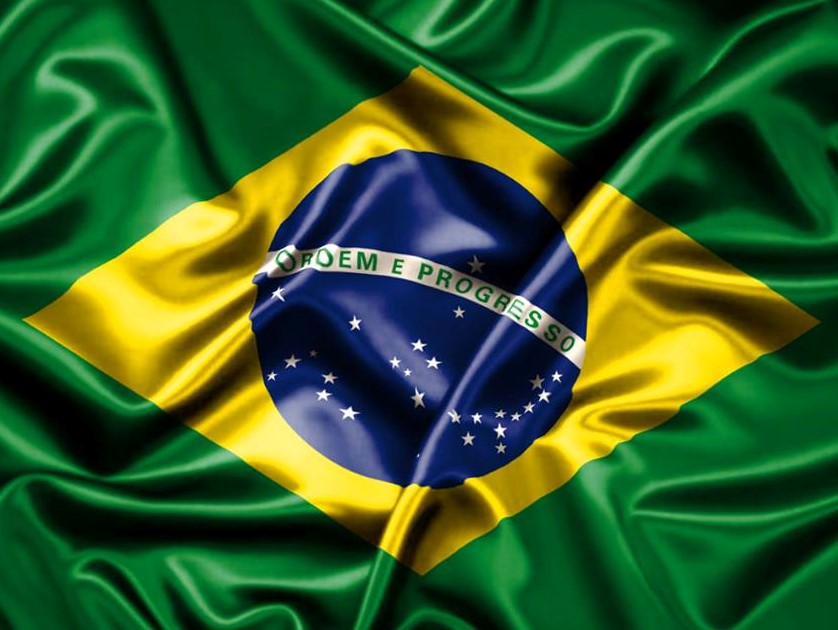 The harvest of robusta coffee in Espírito Santo state is advancing and it may intensify at the month’s end. Meanwhile, only early grains are being harvested. Many agents point that it will be a small-grain output, due to drought effects on crop development.

Consequently, growers have increased the price paid for that job. With the crop advance, however, the number of workers might increase and remuneration, decrease.

In general, many coffee growers from Espírito Santo expect that harvest costs will be similar to last year’s.

In Rondônia state, after the heavy rains in the second week of April, harvest was resumed in the middle of the month.

However, according to agents, grains maturation is delayed due to weather conditions, which has been limiting the advance of the harvest in the state.

Regarding arabica coffee, the harvest of some early grains started in April in the south of Minas Gerais and Zona da Mata Mineira, but the volume is still too low, with many green grains.