Researchers have the key to naturally stripping sugar

The global sugar-industrial complex is about to face a serious challenge from a mushroom. 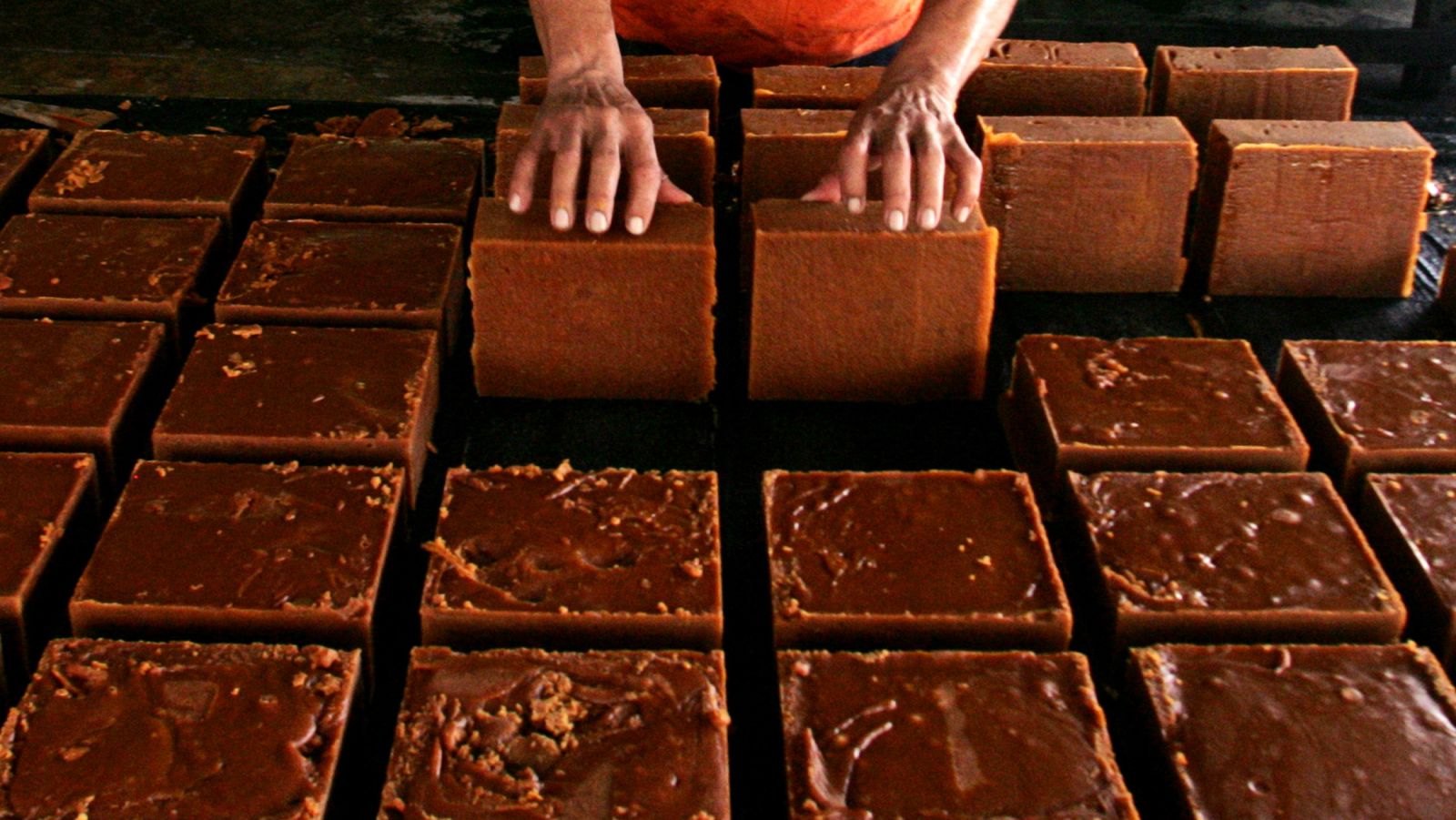 A young start-up based out of Aurora, Colorado is poised to disrupt how sugar is used in packaged goods. Three years after its founding, MycoTechnology is not yet a formidable force in the competitive food space, but its founders have forged deals with some of the largest food companies in the World, and are starting to command attention.

MycoTechnology seeks to answer a problem that has dogged food scientists for the last three decades, which is how to maintain a product’s taste while cutting back on sugar.

The science behind its approach might be complex, but the concept is strikingly simple. By deploying invisible fungi molecules to camp out on a person’s tastebuds while they chew food, the company has found a way to block naturally-occurring bitter flavors that food companies have long depended upon sugar to mask.

“What we’ve done is create something that’s totally the opposite of a masking agent,” said Alan Hahn, one of the co-founders and CEO of MycoTechnology. “We created a bitter blocker.”

The fungi—in this case mycelium—itself is not a sweetener, it’s flavorless. But by keeping people from tasting bitterness, it allows companies to cut back on the sweeteners they use.

A lot of foods are naturally bitter, including coffee, chocolate and many wheat-based products. To make them more palatable, companies have added ingredients—including sugar—to mask the bitter flavors. But as consumers have become more health-conscious, and rampant obesity set off red flags about the health effects of sugar, many food and agribusiness companies have begun searching for new ingredients.

Some of those sugar replacements worked for a while, but none of them stuck, partly because of their off-putting bitter flavors. Saccharin is about 400 times sweeter than sugar, but its metallic aftertaste turned off a lot of people. It didn’t help that for several years saccharin sat in the public crosshairs as researchers squabbled about whether it was carcinogenic (it was later cleared).

Aspartame has similarly seen swings in public perception: Pepsico announced in April 2015 that it was switching from aspartame to sucralose to sweeten its Diet Pepsi drink, but then consumers rejected sucralose, and the company this year retreated back to aspartame.

Hahn and his team developed a way to grow and collect mycelium, which is the vegetative part of a fungus root system found in soil. After allowing the mycelium to dry, his team crushes it into a fine powder that’s typically mixed into liquid form and stirred into the mix of food products while they are being processed.

When one of the those products, such as a chocolate bar, hits the mouth of a consumer, the invisible mycelium molecules attach themselves to the bitter-detecting tastebuds of their tongue. The molecules only sit on the tongue for about 10 seconds before saliva flushes them away. But that 10 seconds is long enough to block the bitter flavors that many consumers find distasteful.

If a consumer eats a food product containing MycoTechnology’s mycelium, they’ll never know, Hahn said. It’s one of the many FDA-approved ingredients that falls under the catch-all “natural flavors” item on product ingredient lists. The product was recently approved in Australia, and the company is in the process of getting it approved in the European Union and Japan.

Hahn said MycoTechnology is working with yogurt companies on their products, including fruit-cup sweeteners. Those typically contain undesirable high-fructose corn syrups to mask bitterness. By using mycelium, Hahn said companies can maintain the taste people know while reducing the sugar content by half.

The company is also trying to work with the cranberry juice industry, which depends on sugar to make the very tart juice of cranberries palatable.

MycoTechnology has a deal with GLG Life Tech, one of the biggest publicly-traded producers of stevia, a zero-calorie sweetener that’s been embraced by Coca-Cola, Pepsico and other food companies. Stevia has a bitter aftertaste, so GLG Life Tech turned to MycoTechnology to block that flavor.

It’s a business relationship that grew in importance in June, when GLG Life Tech and agribusiness titan Archer Daniels Midland Company announced a global partnership, which meant MycoTechnology’s mycelium would be used over the world.

“I have just seen so many positive responses in terms of customers,” said Brian Meadows, president of GLG Life Tech. “People are kind of in disbelief.”

Hahn declined to name other companies with which MycoTechnology has partnered, citing legal agreements. He did say it was working with Ardent Mills, one of the largest flour mills in the the US.

MycoTechnology raised more than $10 million in funding last year, and is about to begin a $50 million round, Hahn said. A lot of that new money will go toward expanding current facilities to increase mycelium production.

In July 2015, the company had seven employees and could produce 4 metric tons of the product per year. MycoTechnology now has 25 employees, and the expansion is expected to increase production to 20 metric tons.