MILAN – This weekend Rancilio Specialty RS1 will be participating in three coffee events all around the world, going from Norway to Brazil to the West Coast of the United States. A very busy agenda that includes the Barista League in Oslo, as well as the Glitter Barista Carnivalito and “Let’s Pour”, both in Costa Mesa, California. Let’s find out all the details.

Rancilio Specialty flies to Norway for the Barista League

The Norwegian specialty coffee community will meet in Oslo, for the first lap of the Barista League 2020. Steven Maloney and partners will return to Norway for the third time, and Rancilio Specialty RS1 will be the competition’s official coffee machine for the second consecutive year.

The competition format is always the same, with 12 pairs of baristas challenging each other in 3 rounds with games and ability tests. But what makes every phase of the Barista League unforgettable is not only the competition’s novelty but also the casual party-like atmosphere, which magically spreads to all parts of the world, from Korea to the United States, involving leading European cities. On Saturday, 22 February, the Barista League will be in Oslo and, as always, everybody is invited to join us.

Rancilio Specialty is the Official Sponsor of the Glitter Barista Carnivalito 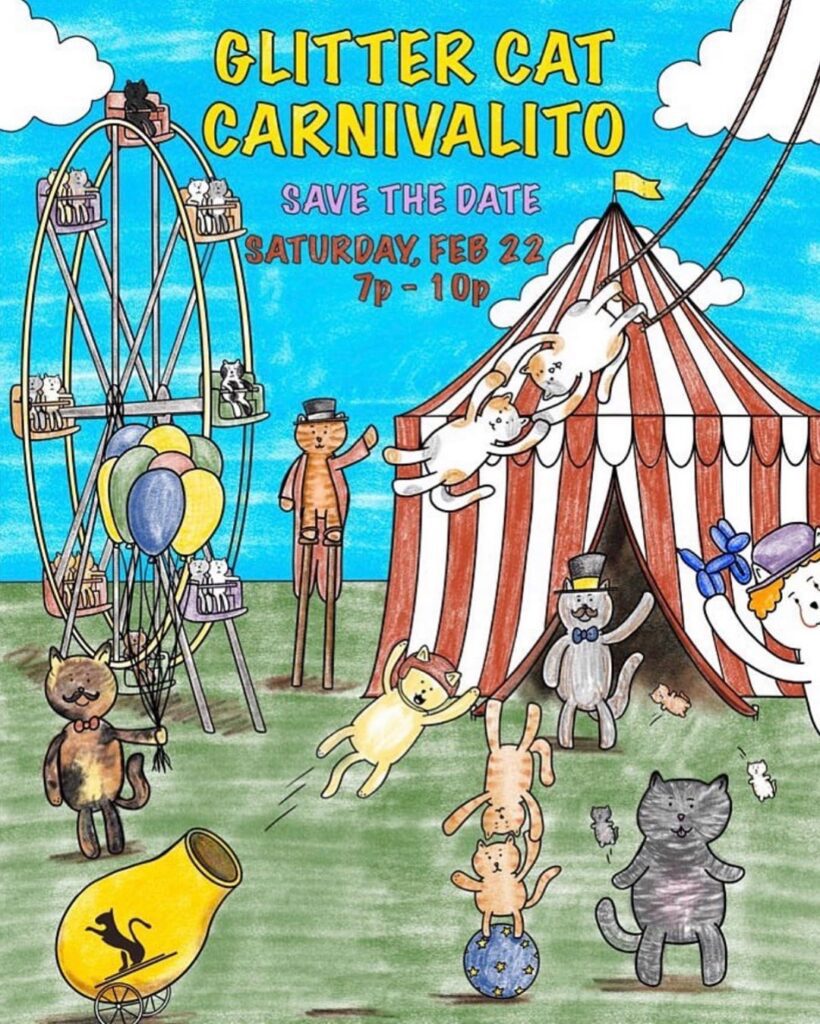 The Glitter Barista Carnivalito is one of the independent events for baristas organised by Glitter Cat, a not-for-profit association established by T. Ben Fischer to support poorly represented or marginalised communities in the coffee trade.

As part of its corporate social responsibility goals, Rancilio Specialty supports and sponsors Glitter Cat’s events to raise awareness, in the coffee world, of themes of individual freedom, favouring the acknowledgement of everybody’s human and civil rights, and opposing all forms of discrimination based on sexual orientation, gender identity and all other personal and social conditions.

The next party with Glitter Cats and to learn more about Rancilio Specialty RS1 is scheduled for Saturday, 22 February in Orange County, California. The motto is always the same: less bitter, more glitter! 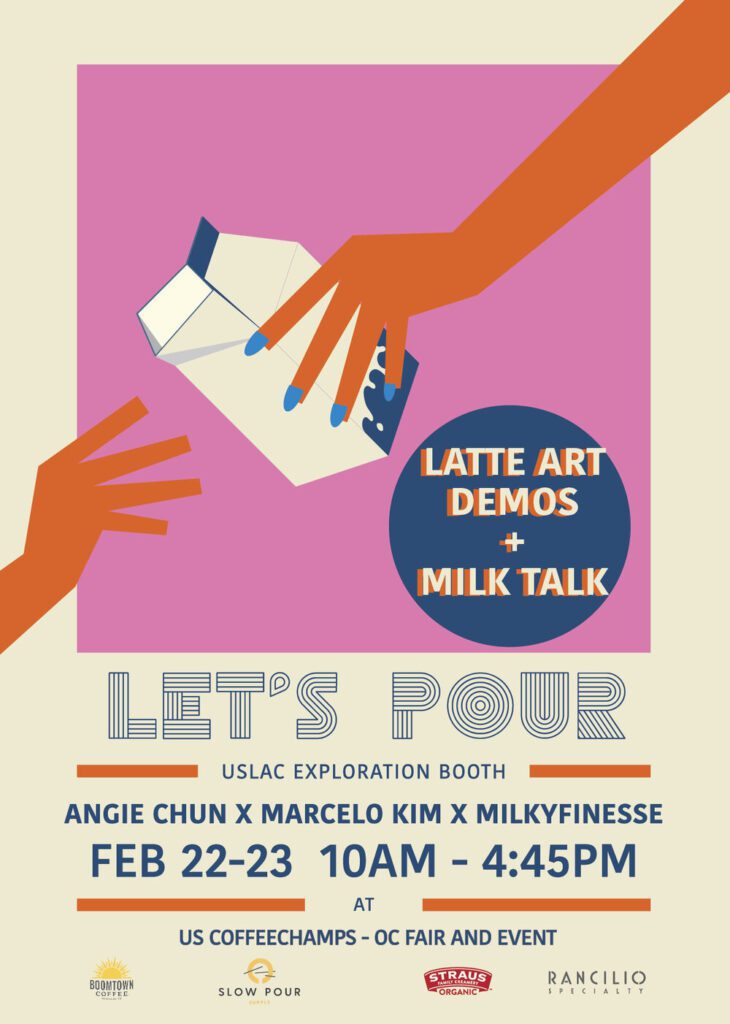 On 21-23 February the best baristas in the United States will meet at the OC Fair & Event Center in Orange County, South California, for the US Coffee Championship. There will be no Latte Art competition, which has long been outside the official circuit. Rancilio Specialty and its partner Slow Pour Supply Co. will fill this gap by fascinating Orange County with “Let’s Pour”, the Latte Art show which was highly appreciated by the public in Nashville in January.

Participants will explore the secrets of this art with international champions and challenge each other in a battle of milk pitchers using Rancilio Specialty RS1’s steam lever. Besides the contest, which will follow Sca’s rules and evaluation standards, Rancilio Specialty will also organise latte art demos and milk talks, thus converging baristas, experts in the sector and all those who hope to see an American latte artist tread the boards of the World of Coffee in 2021.