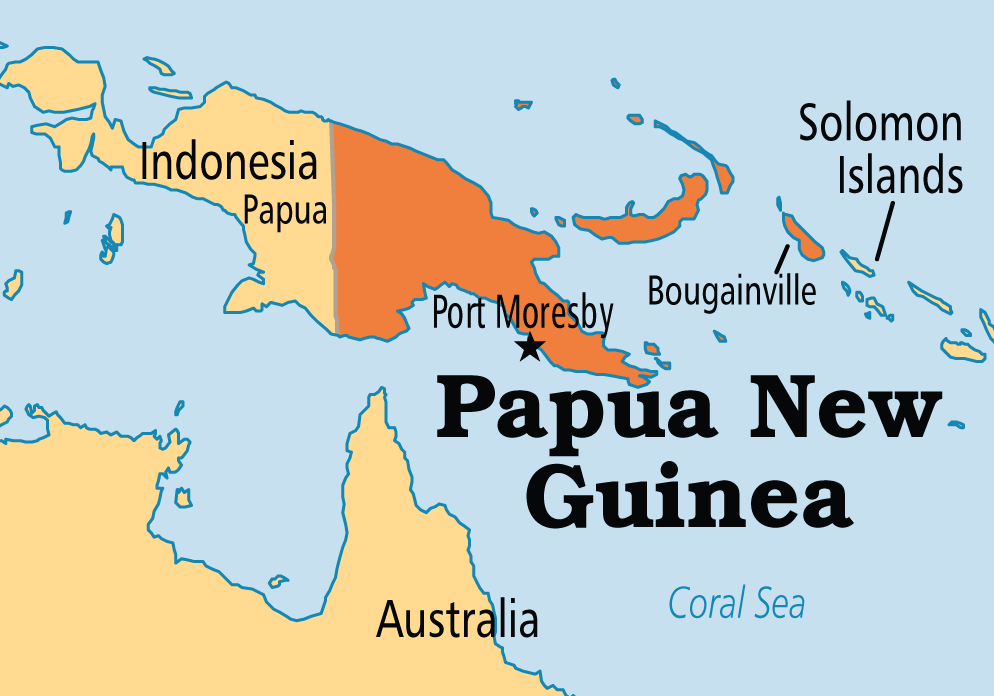 Agriculture and Livestock Minister Tommy Tomscoll is expected to make the announcement and invoke the necessary powers to quarantine the affected areas.

The coffee industry has been on high alert last week since the detection of the disease – CBB – in Banz, Jiwaka Province. However, growers in the district and province have not been told what to look for in their crops.

The Coffee Industry Corporation (CIC) has been tight-lipped to the point of imposing a media ban on where the disease has been detected and how the media could help in creating awareness among the growers, which are both small holders and plantations.

The coffee borer beetle or coffee berry borer is a small beetle native to Africa. It is a new pest in the PNG coffee industry and among the most harmful pests to coffee crops in provinces where coffee is cultivated.

The coffee industry is one of the largest in the tree crop sector which to date earns about K700 million (US$220 million) annually in foreign exchange and currently supports more than two million farmers, a vast majority of them rural based.

CIC authorities and the National Agriculture and Quarantine Inspection said that high quarantine measures would be necessary to contain the spread of this pest.

Both had confirmed the deployment of NAQIA officials on the ground.

The officials said that further information would be provided after Minister Tomscoll announces measures which would include invoking necessary legislative powers, declaring the infected area quarantined and/or restricted in the movement of any unprocessed coffee.

“We have no doubt the CIC is working closely with other agencies, government bodies and the general community and will do everything possible to contain the spread of this problem. RIC will continue to work with CIC and others to support their programs to attend this matter,” he said.

On the possible risks to the oil palm industry that the Bogia Coconut Syndrome poses, Sir Brown said the efforts that had been undertaken particularly by NAQIA in Madang to date to contain its spread were commendable.

“The NAQIA operated check point at Tapo, Madang, is extremely important in limiting the spread of this disease. It is essential that this check point be maintained,” he said.

He said AAAK is trying to convince the Government and policy makers that coffee has the potential to generate K12 billion (US$3.7 billion) annually as direct revenue.

“If the Government immediately allocates K500 million (US$157 million) to the Coffee Industry Cooperation (CIC) and its leading partners by 2020, the first harvest will take place,” he said.

Kuglame suggested that legislation should be enacted to make every person from coffee growing provinces grow and own at least 2 hectares or 5,300 coffee tress.

He said coffee yields after 3-4 years from planting and basing on standard coffee husbandry practices a hectare would contain an average of 2600 trees capable of producing four standard 60kg bags of processed or green bean coffee (240) per year.