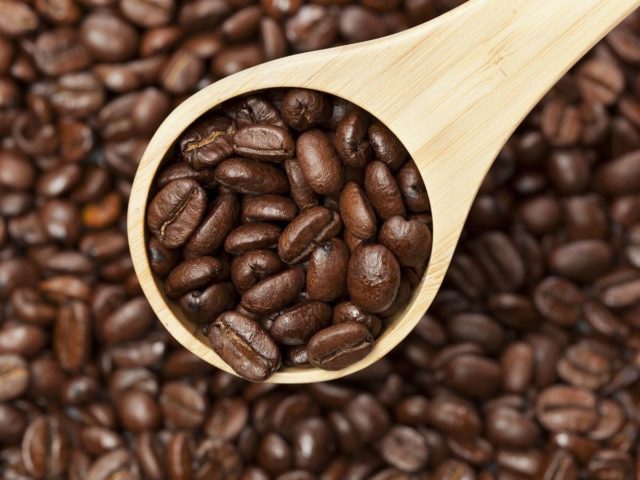 NEW YORK, U.S. – According to a research by Grand View Research, Inc. the global organic food and beverage market is expected to reach USD 320.5 billion by 2025.

Thanks to the increasing popularity of non-GMO products among consumers is expected to contribute to the demand of organic products over the forecast period.

Fruits and vegetables constituted the largest portion of the organic food market, accounting for over 37% of revenue share in 2015, and non-dairy beverages accounted for over 33% of the total share of organic beverages market in 2015.

The beverages market is estimated to exceed USD 55 billion by 2025, and anticipated to grow at a CAGR of 13.1% over the next nine years.

“The organic beverages market is exponentially growing as customers prefer natural or organic drinks rather than carbonated functional beverages due to a wide-range of health benefits. Non-dairy beverages such as soy milk dominated the organic beverage segment in 2015. Coffee and tea sales are expected to witness a growth rate of 18.0% over the forecast period, owing to the increasing global economic conditions and high consumption of flavored tea and coffee by consumers,” Grand View Research reports. 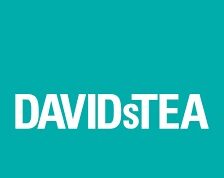