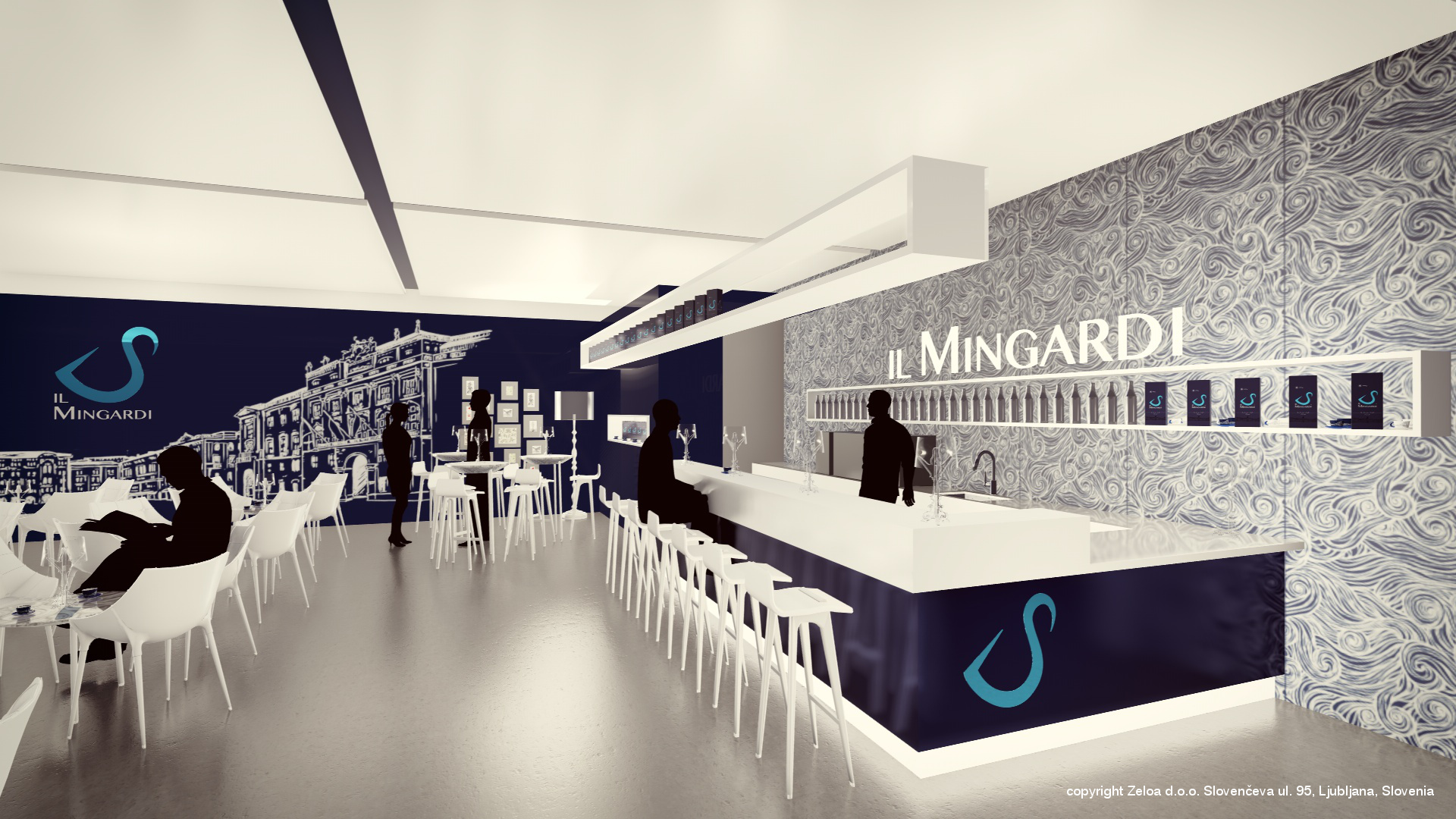 The superior blend – created in honor of the founder of Amigos Caffè Severino Mingardi – stands out on account of its strong personality: its aroma, its full-body, its sweetness and its balance characterizing every cup.

The new blend is the final result of a project set up late 2015 and carried forward with great resolve by Arianna Mingardi and Claudio Pribetic, determined to materialize Severino’s dream – a dream he was unable to translate into reality due to his premature passing away.

The founder had long wished to add up a new coffee blend with a new Italian brand name to the classical and established “Amigos recipes”. A new coffee blend tasting like an Italian-made espresso coffee.

Arianna Mingardi challenged her to perform a particularly difficult task: to mix superior coffees into a new blend to remember Severino and to evoke the colour blue, his favourite colour.

A memory evocative of the image of a starry and silent sky conveying feelings of calmness, serenity and fulfillment.

The persistent and prolonged aftertaste too – with hints of almond and raw citrus fruit honey – enhances your tasting experience. 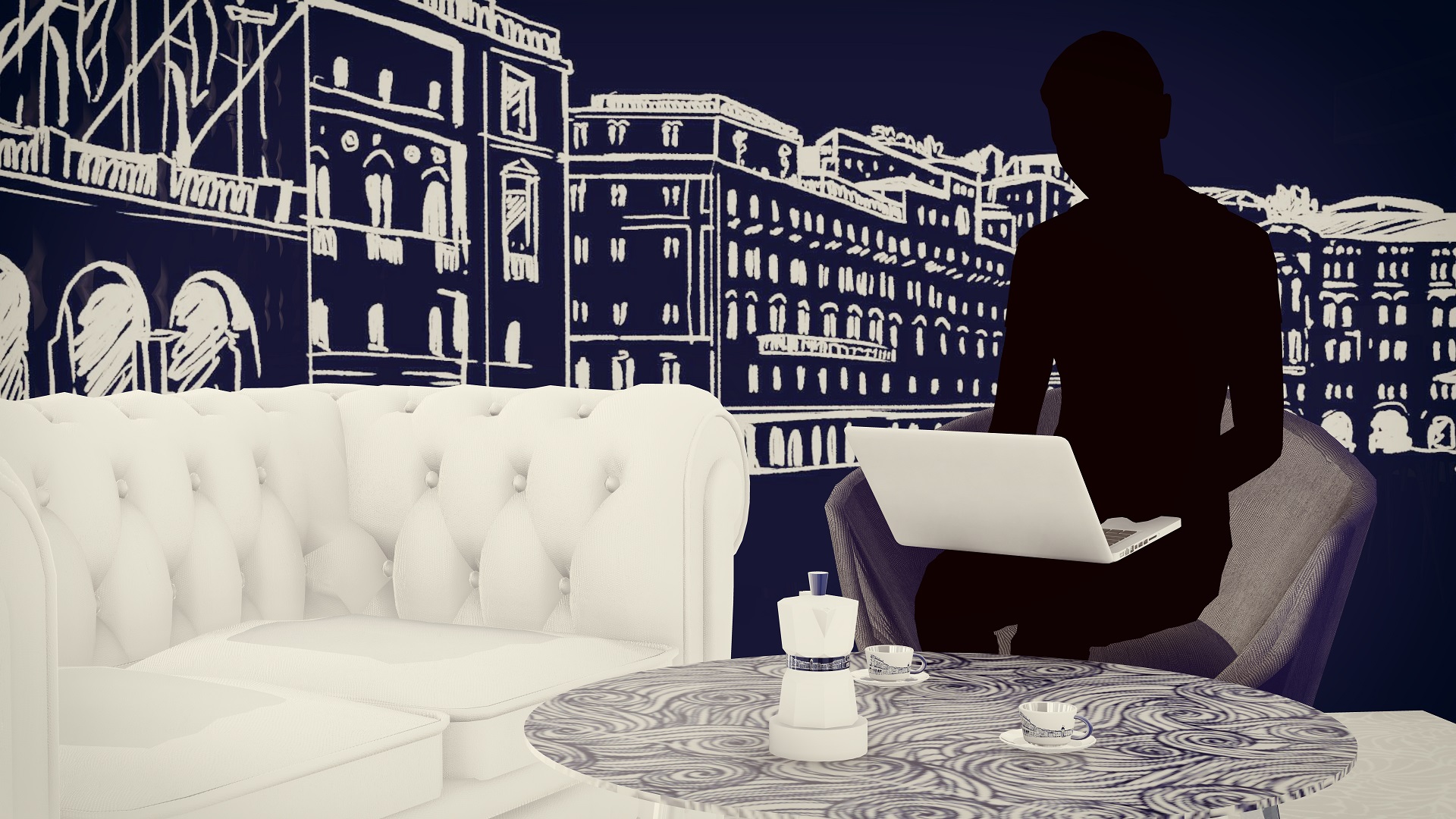 The Il Mingardi S blend has been extremely successful not only on account of the superior coffees composing it but also of its brand image. Many Amigos Caffè distributors in fact liked the stand of the Trieste-based roasting company at TriestEspresso Expo 2016 and proposed the establishment of coffee shops/cafés with the same style.

The company worked enthusiastically all year round on the franchising project and designed three coffee shops differing in concept, with the Il Mingardi S unmistakable style of 50, 100 and 150 square metres respectively, which will be presented to all distributors and bartenders for the first time at Host at the Amigos Caffè stand.

A project that will contribute to spread the memory of Severino in Italy and abroad, the intensity of his beloved blue, his favourite colour, and the elegance of Trieste with its most important symbol.