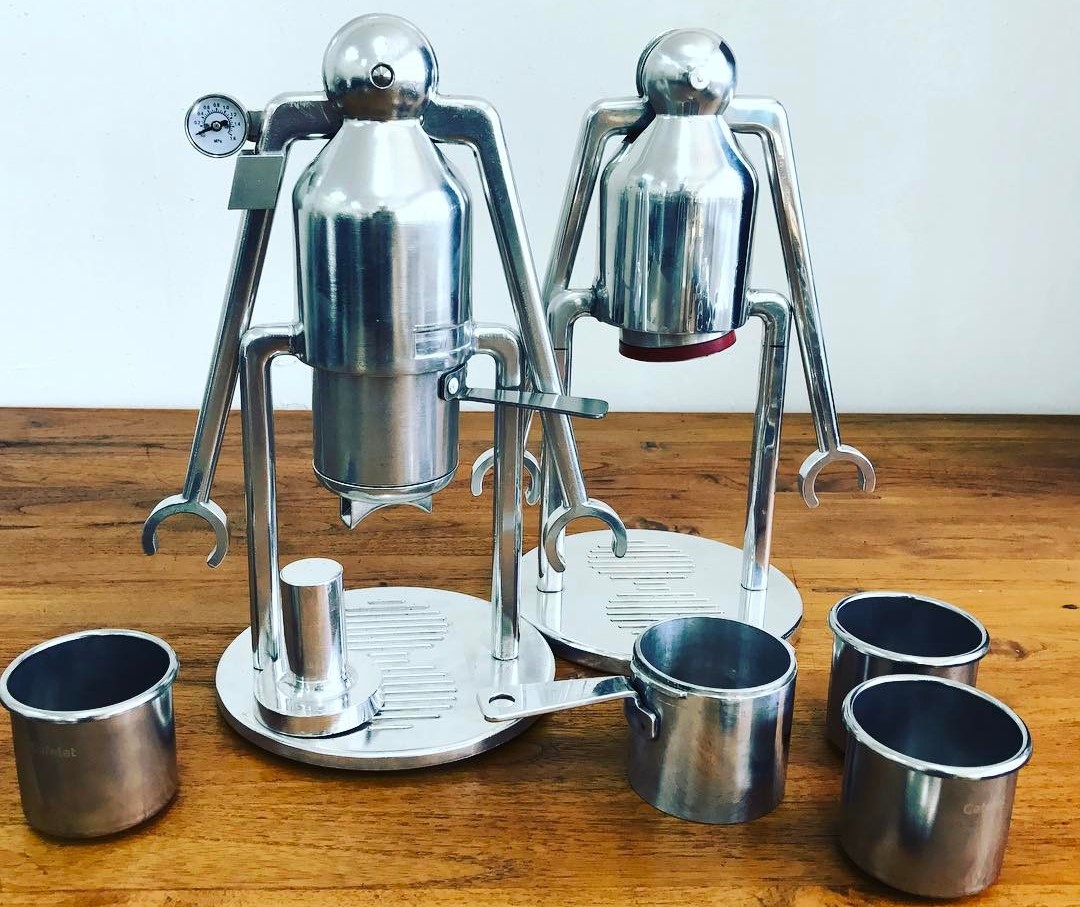 An espresso-making coffee robot that eliminates the need for plastic coffee pods has beaten its Kickstarter fundraising target.

The robot, first created in 2015, is designed to work with freshly ground coffee or supermarket ground coffee, eliminating the need for plastic coffee capsules.

Similar to the mechanics of a professional coffee machine, the Cafelat Robot works with just hot water and ground coffee, which is turned into a biodegradable “coffee puck” after use.

Paul Pratt, founder of Cafelat, said: “Do not be fooled by the toy-like cutesy Robot looks, the robot means business and is capable of pulling espresso shots like a professional machine.”

Each coffee robot costs from 1,870 dollars (around US$238), and the devices are estimated to be delivered by September 2018.