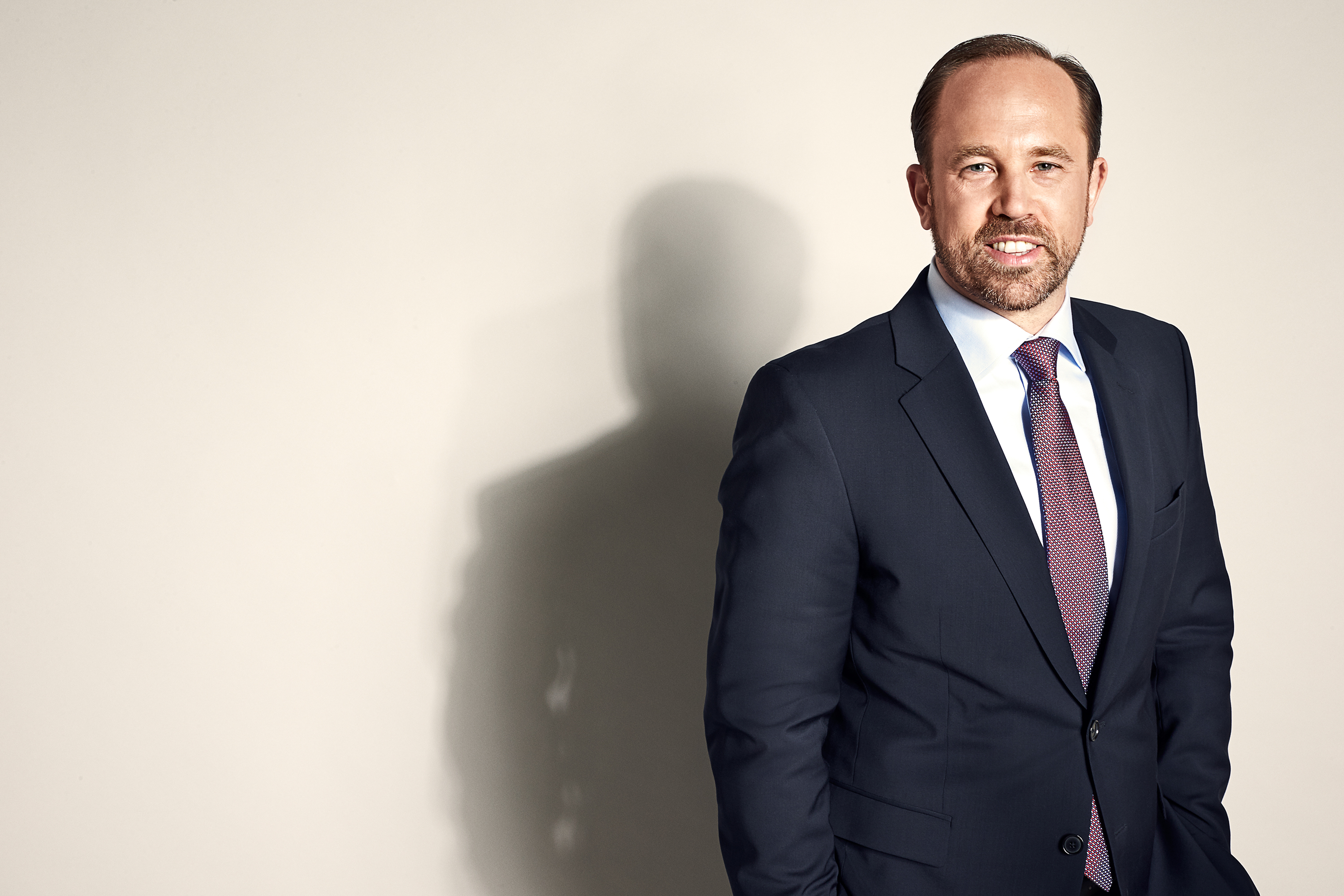 FRANKFURT AM MAIN, Germany – Nestlé Professional Germany has announced that it is appointing Martin Sachse (PICTURE) as its new business executive officer (BEO), effective from 1 September 2017.

Prior to this appointment, Sachse held various positions at Eurest Germany since 2006, most recently as operations director for national accounts. Since 2013, Sachse has been B2B commercial director at Nespresso Germany.

Nestlé says that Sachse brings ‘extensive expertise of various distribution channels’, and a ‘great knowledge of the categories food and coffee’ in Germany’s current market conditions.

The company says that ‘the market leadership of Nestlé Professional was strengthened under the dedicated leadership of Max Boller and new growth concepts were launched’, despite a ‘difficult and complex’ market environment.