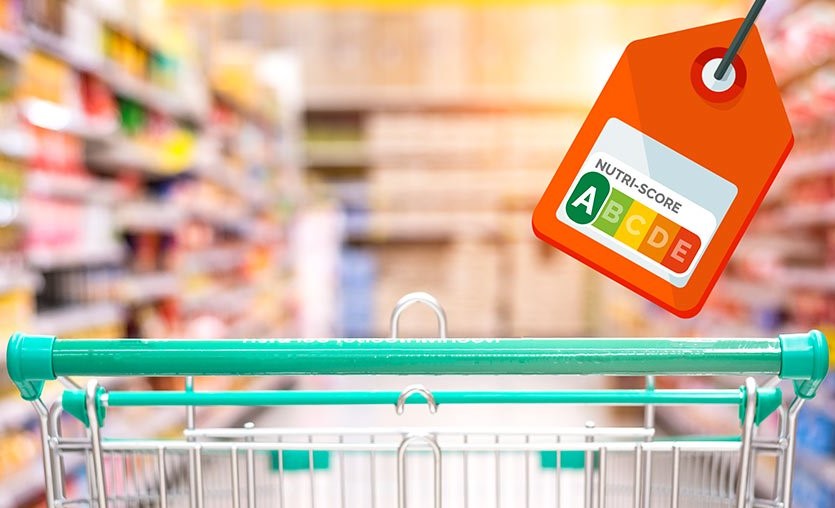 VEVEY, Switzerland – Today Nestlé announced that it is extending the use of the Nutri-Score nutrition labelling to its food and beverages in Spain and Portugal. The company is now using Nutri-Score in a total of eight countries across Europe: Austria, Belgium, France, Germany, Luxembourg, Portugal, Spain and Switzerland.

Nutri-Score is a color-coded system that classifies food and drinks according to their nutritional profile. It gives a score ranging from A (healthier choices) to E (less healthy choices). The simple format of Nutri-Score helps people to make intuitive food choices at a first glance.

Nestlé brands with Nutri-Score are already available for consumers in Spain and Portugal. These brands include breakfast cereals Fitness Original, Nesquik Alphabet and Chocapic Bio as well as Garden Gourmet plant-based food.

With Spain and Portugal, we’ll now have 7500 Nestlé products featuring Nutri-Score across the continent. Further studies have confirmed what we believe: Nutri-Score works with consumers in Europe and it has the potential to become the EU-wide system.”

Consumer evidence in support of Nutri-Score has continued to grow recently. Research has so far been conducted in more than 15 countries. Results show that Nutri-Score is the most efficient labelling to help consumers make informed food choices.

In countries that already implement Nutri-Score, the system is also gaining popularity. In Belgium for instance, a recent survey shown that a majority of consumers would like Nutri-Score to become mandatory.

Nestlé announced its support for Nutri-Score as the preferred nutrition labeling scheme for food and beverage products in continental Europe in June 2019. More recently, it was part of a coalition calling for Nutri-Score to become the standard across the European Union.