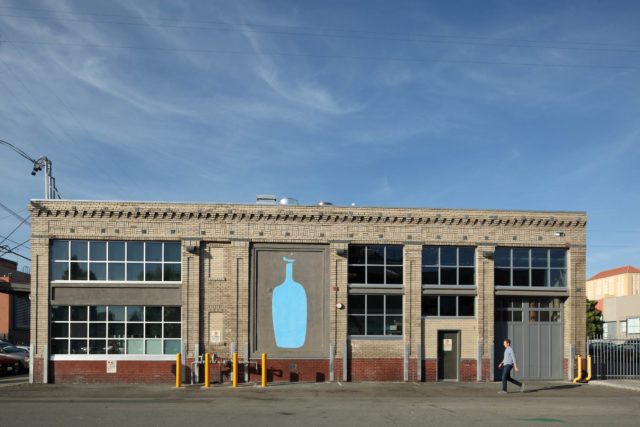 The comment was made as Starbucks opened its first Reserve Roastery in Milan, Italy. Settembri said he expected the entry of Starbucks would help revolutionise Italians’ traditional taste for single shot espressos or small cup frothy cappuccinos.

It is important to note that the Swiss food giant has recently sealed a licensing deal to to market the consumer and food service products of Starbucks (except for ready-to-drink cold brew coffee) outside of its coffee shops.

Under the deal, some 500 Starbucks employees in the United States and Europe will join Nestle, the Swiss company said in a statement.

Under the leadership of the new CEO Mark Schneider, Nestle has made coffee a key priority in its growth strategy.

Since the CEO took over in January 2017, the group has bought 68 per cent of the Californian hipster coffee chain in 2017 in a deal which valued it at more than US$700 million. Nestlé also acquired Texan brand Chameleon Cold Brew.

Mr Settembri denied speculation regarding the rollout of a Nespresso coffee bar chain in Europe, but said Blue Bottle Co could work in the region. Mr Settembri said the US and Japan were considered Blue Bottle’s “main market”.

But he added: “Blue Bottle is a hyper premium concept in terms of offering and selling this kind of product could be [done] in Europe.”