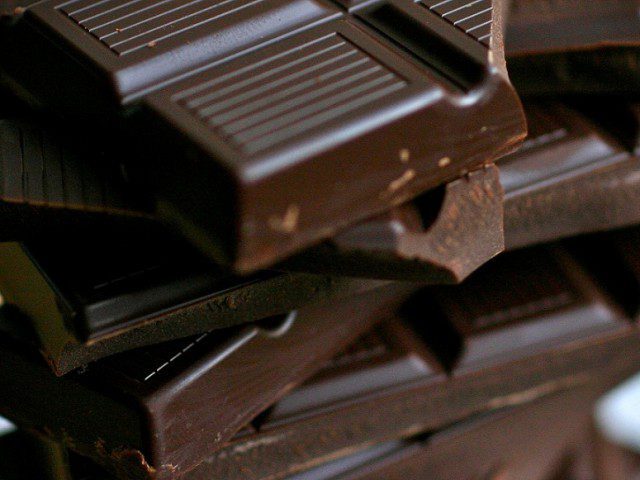 Mondelēz International, the owner of the Cadbury brand, is reportedly stockpiling ingredients, chocolates and biscuits as part of contingency plans for a disruptive “hard Brexit.”

The United Kingdom is scheduled to leave the European Union on Friday 29 March 2019. Negotiations between the British Government and the EU have not let to an agreement on future economic relations so far.

While many manufacturers in the UK clearly desire a Brexit deal that would allow the free flow of products, Mondelēz is preparing for the worst, The Times reported on Tuesday, citing the president of the company’s European division.

“We are stocking higher levels of ingredients and finished products,” Hubert Weber was quoted as saying, with the paper adding that the Mondelēz contingency plans are in place because the UK is not self-sufficient in terms of food ingredients.

In an emailed statement, a Mondelēz spokeswoman said: “Like all businesses, we’re monitoring the political decision-making process and preparing for a number of potential outcomes. 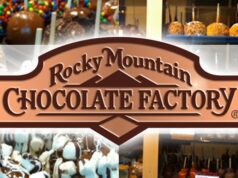 Rocky Mountain Chocolate announces Rahul Mewawalla as Chairperson of the Board 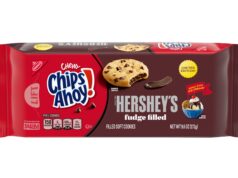 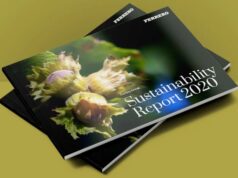