DALLAS, US – Mooala, the leading maker of organic, dairy-free beverages, announced that it has launched four SKUs of plant-based milk at Publix. The Dallas-based company began rolling out product to the supermarket chain in February, and now Mooala is available in over 1,200 Publix stores. Headlining the launch is the company’s nut-free, dairy-free and non-GMO Chocolate Bananamilk. Mooala Chocolate Bananamilk is made from a base of organic bananas, organic sunflower seeds and organic fair-trade Dutch process cocoa.

It contains just 90 calories and 5g of added sugar per serving, which is less than half that of typical chocolate milks. Additionally, Mooala Chocolate Bananamilk is a good source of calcium and contains potassium, a critical electrolyte that promotes nerve and muscle health. With a balance of banana and creamy cocoa, the flavor has quickly become a favorite amongst Publix shoppers.

“After piloting in a handful of stores, we’re beyond excited to expand Mooala’s partnership with Publix and add our best-selling Bananamilk and Almondmilk products into all locations,” comments Jeff Richards, Mooala CEO and founder.

The launch of Mooala in Publix stores coincides with the debut of Mooala’s refreshed packaging, which more prominently features Mooala’s signature koala logo and new brighter bottle colors. In addition to Chocolate Bananamilk, Publix stores will be carrying Original Bananamilk, Original Almondmilk (which is made with honey) and Vanilla Bean Almondmilk. All four SKUs can be found on Publix’s shelves in the new updated packaging. Importantly, though the packaging is refreshed, Mooala’s award-winning recipes are unchanged. 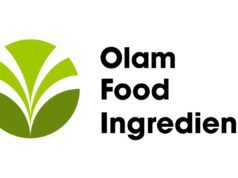 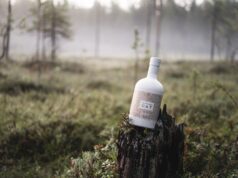 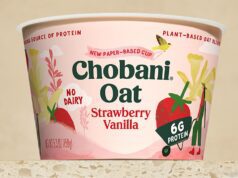