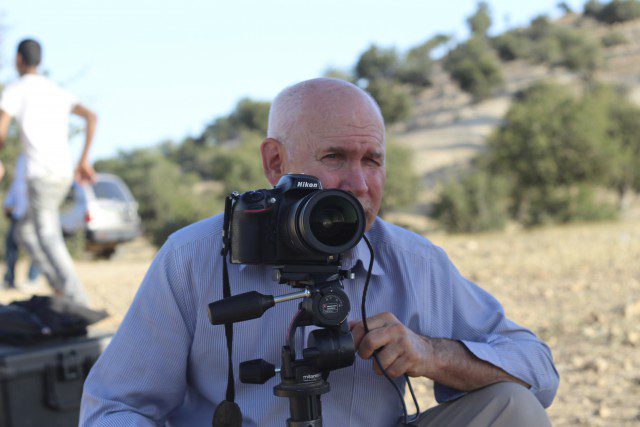 NEW YORK, NY, US – Lavazza is proud to announce its 2015 calendar concept – The Earth Defenders – shot by world renowned photographer, Steve McCurry.  In 1993, Lavazza began collaborating with top tier photographers – such as Helmut Newton, Annie Leibovitz, David LaChapelle and Ellen von Unwerth, to name a few – to produce a series of visually stunning calendars that have quickly become sought-after collector items.
Lavazza’s 2015 The Earth Defenders calendar draws attention to the African continent, specifically the men and women who courageously defend its land and agriculture.  McCurry has had a longstanding relationship with Lavazza, working together since 2002 to document – in his unmistakable photographic style – the company’s commitment to the ¡Tierra! sustainability project.  Understanding Lavazza’s responsibility and respect for agriculture, McCurry traveled to Africa in search of faces and stories to portray in the calendar.  Subsequently, he produced 12 striking photographs that celebrate the spirit, strength and humanity of The Earth Defenders.
Developed in conjunction with Slow Food – an international organization founded by Carlo Petrini, which strives to preserve traditional and regional cuisine – Lavazza will unveil the 2015 calendar at Salone del Gusto and Terra Madre 2014 (October 23-27, www.salonedelgusto.it).  For the first time in its history, the Lavazza calendar will be on sale in limited quantity to support the “10,000 food gardens in Africa” project. 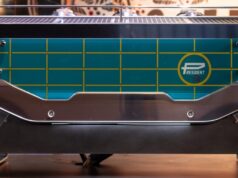 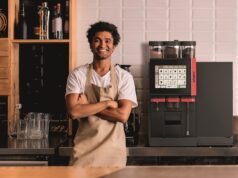 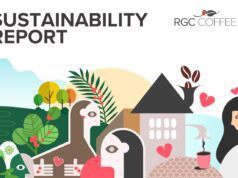