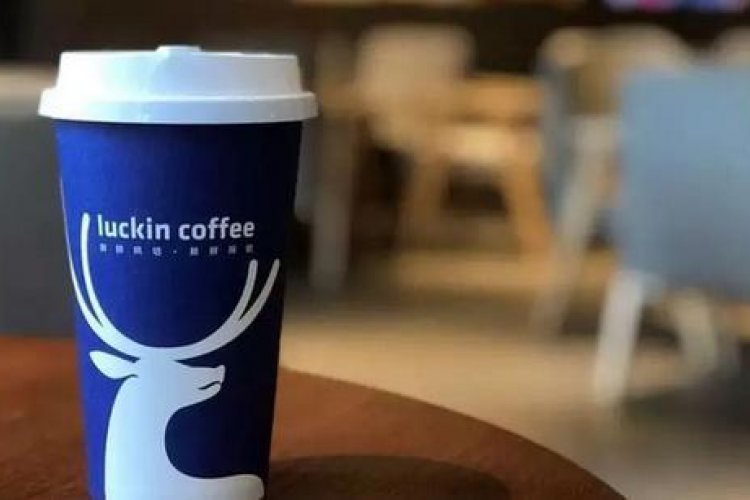 BEIJING, China – Luckin Coffee Inc. (in Provisional Liquidation) (“Luckin Coffee” or the “Company”) (OTC: LKNCY) today announced that it has filed a petition and summons for directions in the Grand Court of the Cayman Islands (the “Cayman Court”) regarding a scheme of arrangement (the “Scheme”) related to the restructuring of its $460 million 0.75% Convertible Senior Notes due 2025 (the “Existing Notes”) proposed by Luckin Coffee and its Joint Provisional Liquidators.¹ Pursuant to the summons for directions, the Company seeks an order for the convening of a single meeting of the class of creditors affected by the Scheme (the “Scheme Creditors”) to consider and, if thought fit, approve, with or without modification, the Scheme (the “Convening Order”).

The Cayman Court will confirm the date for the hearing at which it will consider whether the Convening Order should be made (the “Convening Hearing”) in due course. Assuming the Scheme is approved by the requisite voting majorities at the Scheme Meeting, a further hearing to determine whether the Court will sanction the Scheme will take place. The Scheme, if sanctioned, will implement the restructuring (the “Restructuring”) envisaged by the Restructuring Support Agreement dated as of March 16, 2021, as amended on September 1, 2021 (the “RSA”). Based on the latest holdings reported to the Company, the aggregate principal amount of the Existing Notes held by the noteholders party to the RSA is well above the voting threshold of 75% in amount that is required to approve a scheme of arrangement under Cayman law.²

The filing of the application for the Convening Order was made in compliance with the requirements under the RSA.

Copies of the petition and summons filed in respect of the Scheme are available on the scheme website at https://dm.epiq11.com/luckinscheme (the “Scheme Website”). The log-in details required to access the Scheme Website can be obtained by the Scheme Creditors (subject to verification of identity) by email request to LuckinAHL@epiqglobal.com (Subject: “Attn: Luckin”).

Luckin Coffee will publish a further announcement notifying the Scheme Creditors of the time and date of the Convening Hearing once confirmed by the Cayman Court.

“With this announcement, we are taking another important step in our restructuring process,” said Dr. Jinyi Guo, Chairman and Chief Executive Officer of Luckin Coffee. “Luckin Coffee is poised to emerge from this process as a stronger company with a growth trajectory that we believe will generate sustainable shareholder value for years to come.”

Luckin Coffee stores remain open for business, offering high quality products, affordability and convenience, and the Company continues to meet its ordinary course of business obligations to its stakeholders.

In connection with the Restructuring and the Scheme, Luckin Coffee is advised by Davis Polk & Wardwell LLP as legal counsel, Harney Westwood & Riegels as Cayman Islands legal counsel and Houlihan Lokey as financial advisor. Holders of Existing Notes may contact Houlihan Lokey at HL_Lake@HL.com or the Joint Provisional Liquidators at luckin@alvarezandmarsal.com with any questions regarding the amendment to the RSA, the RSA or the Restructuring.