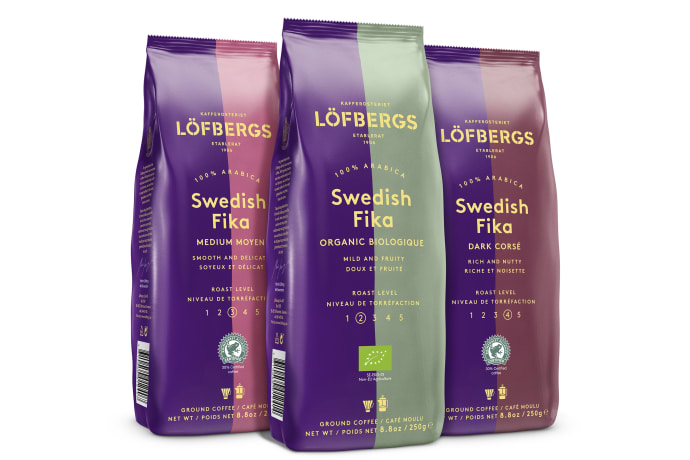 MONTREAL, Canada — The Swedish tradition of fika is well-known all over the world, something the coffee roaster Löfbergs will pay attention to at SIAL Canada in Montreal May 2nd to 4th.

At their showcase Löfbergs will present an homage in the form of Fika, a light dark-roast and well-balanced ground coffee with notes of cacao.

The family-owned coffee roaster took the step into the North American market last autumn when they formed a subsidiary in Toronto.

A natural step since they were already selling coffee to approximately 3,000 units in Canada.

This meant Löfbergs could increase the service level at the same time as they could seize new business opportunities in a better way.

At SIAL Löfbergs will also present some existing news within their Ready To-segment, such as Ice Coffee and Cold Brew.