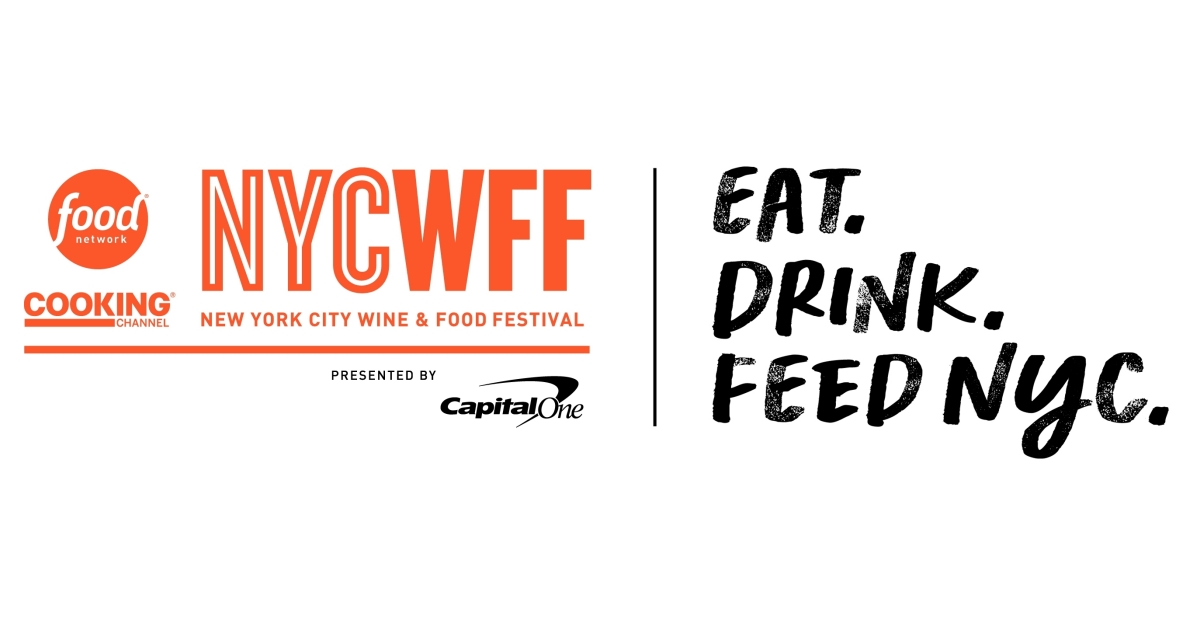 NYCWFF also remained steadfast in its commitment to celebrate the robust and resilient New York hospitality industry by providing a vital platform for more than 400+ participating chefs, restaurants and wine and spirit producers throughout the weekend.

For the first time ever, the signature fan-favorite tastings were anchored at the newly renovated Hudson River Park’s Pier 76 and Pier 86, home of the Intrepid Museum, both of which featured sprawling outdoor areas which set the stage for a top-tier roaster of chefs, lifestyle personalities and wine and spirits producers to showcase their skills and product.

Saturday, October 16 saw the ultimate showdown during Battle of the Boroughs: A Cocktail Showdown presented by BACARDI hosted by CNN commentator and The View on-air host Ana Navarro and cocktail-influencer Gio “Chat Chow” Gutierrez. The People’s Choice Award went to Rosa at Park from The Bronx while to the Judges Choice Award went to Coctelería Perla Negra from Manhattan.

To close-out the weekend, an enthusiastic crowd indulged in the ultimate Sunday Funday at Backyard BBQ presented by Pat LaFrieda Meats and National Beef hosted by Andrew Zimmern featuring face-painting for kids and carnivorous creations from NYC’s most lauded pit masters.

Save the Date: The NYCWFF will return for its 15th installment October 2022. Stay up to date by following the conversation all year long on Facebook, Instagram and Twitter using @NYCWFF/#NYCWFF.